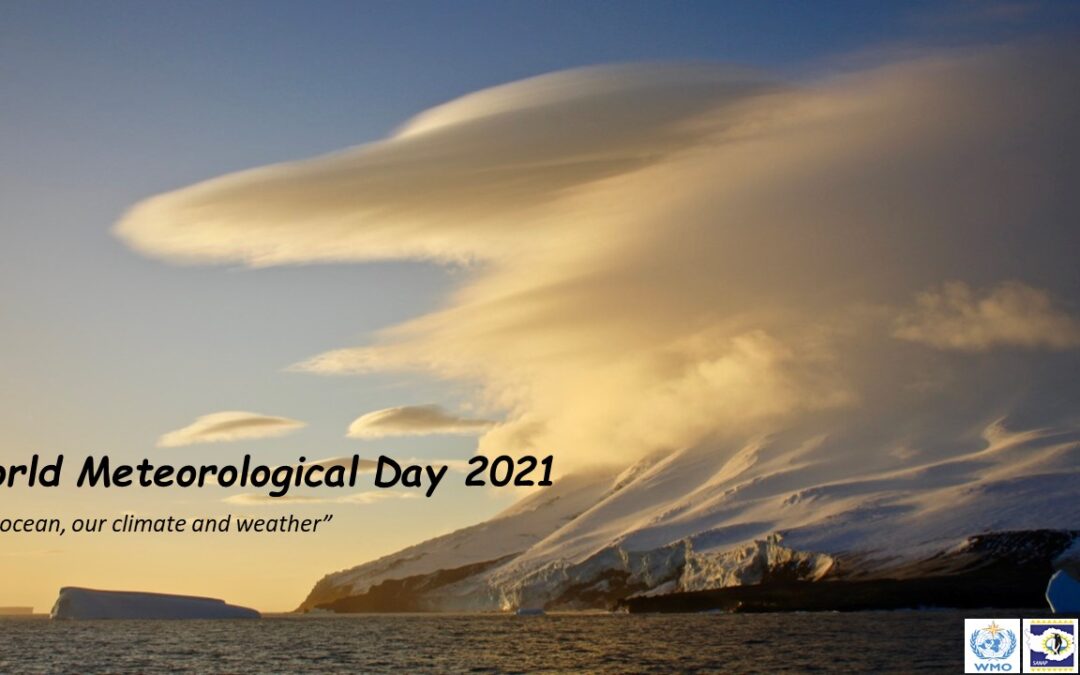 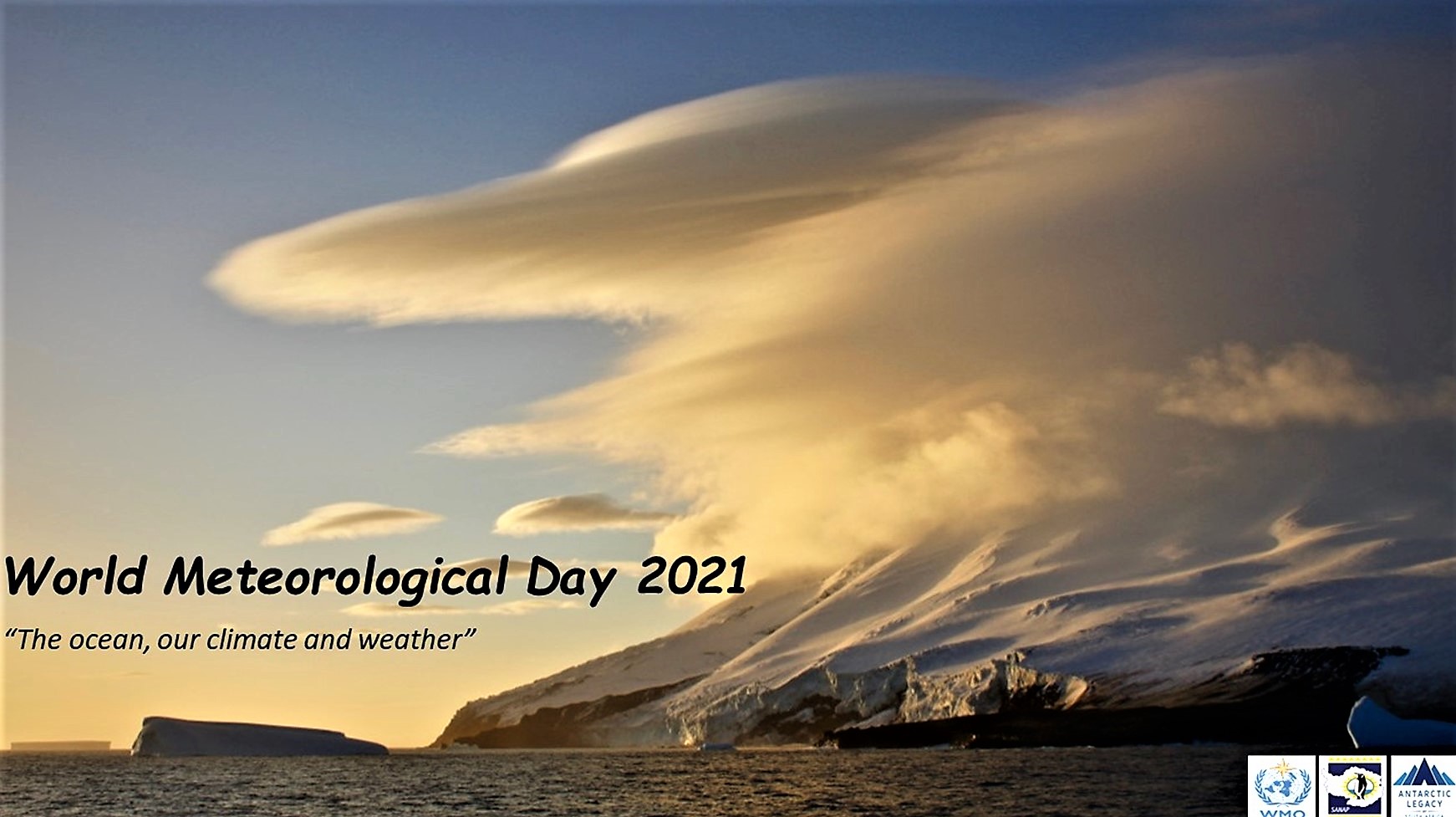 On the 23rd March 2021, we celebrate World Meteorological Day around the globe. This day has great significance and value, as it highlights the critical balance and interaction between mankind and the earth’s atmosphere.  The 23rd March also commemorates the establishment of the World Meteorological Organization (WMO) in 1950 and each year a new theme or slogan is released.

This year the theme for 2021 is “The ocean, our climate and weather.” This theme highlights the interconnected relationship between the atmosphere, ocean and climate. The ocean covers approximately 70% of the globe and thus plays a vital role in the climate change and supports life on earth. Therefore it is essential that continuous research is conducted to monitor the relationship between the ocean and atmosphere and subsequent changes experienced. This year’s theme celebrates the WMO’s focus on connecting the ocean, climate and weather within the Earth System.

The South African Antarctic Programme (SANAP) and South African Weather Services (SAWS) plays an integral role in monitoring the southern climate. Overwintering meteorologists, assistants and technicians are stationed at all three South African research bases namely, Marion Island, Gough Island and SANAE Base. These teams are tasked with the following duties which are performed throughout the year:

The current overwintering meteorologists in the field are: 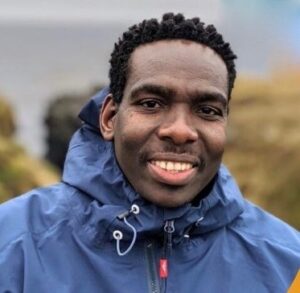 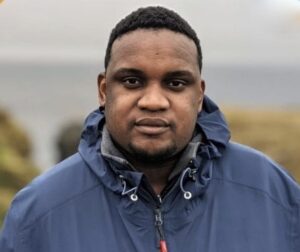 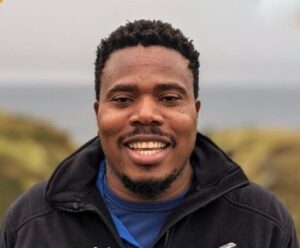 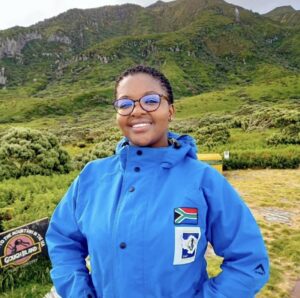 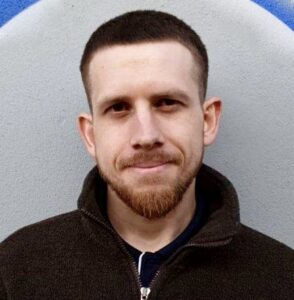 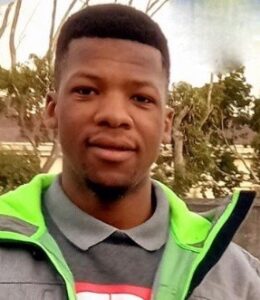 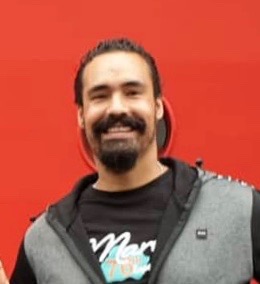 It is also important to note that weather observations are collected by SAWS ship based personnel during expeditions aboard the SA Agulhas II. The real-time data collected is used for a myriad of operations on board and aids in decision making for safe ship operations and passage. This data is also archived by SAWS and used in  weather models which improves forecasting abilities and provides insight to the dynamic relationship between atmosphere and ocean. 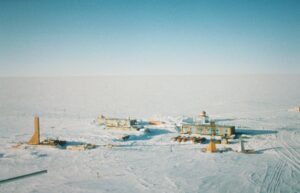 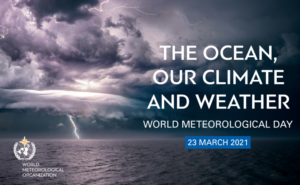