South Africa maintains a station in Antarctica, as well as on Marion and Gough Islands. These stations are managed and administered by the Department of Forestry, Fisheries and the Environment (DFFE). All voyages leave from Cape Town, one of the five Antarctic gateway cities in the world.

It is less than 200 years ago since the first person set foot on Antarctica. Since then, a slow but steady stream of explorers and scientists, including several thousand South Africans, have been working on and studying the world’s coldest continent, as well as the surrounding Southern Ocean and islands.

The region is harsh, desolate and extreme, but also fragile and vulnerable. Much of the proudly South African effort here is aimed at protecting this delicate wilderness. 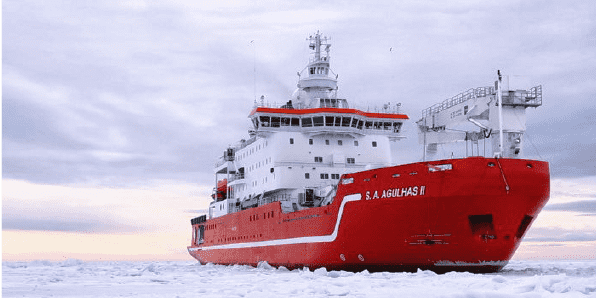 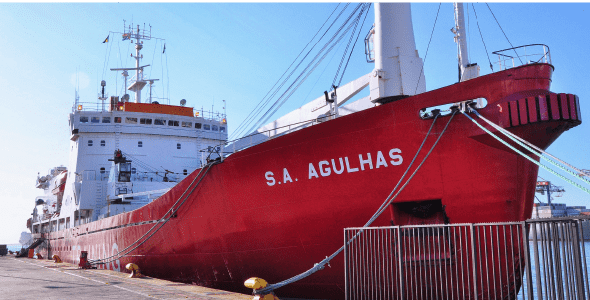 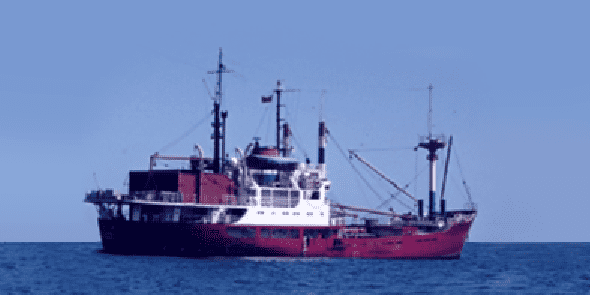 As a biodiversity hotspot, scientific activities in Antarctica, the islands and the Southern Ocean have never been more exciting. The controversial issues of tourism, krill harvesting, bio prospecting and mining, the avenues for law research; the possibility of a virtual national facility or ‘Antarctic institute’; the opportunities offered by competitive advantage; the threat of pollution; research into other human impacts and plans to draw industry into the SANAP equation, all present research opportunities.