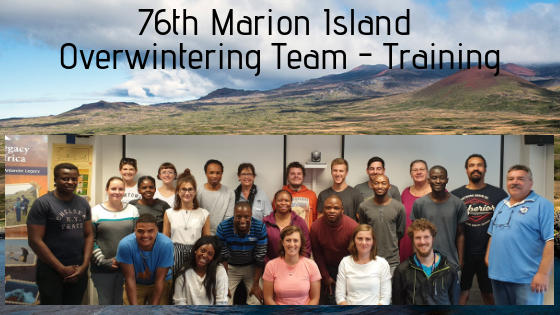 The 76th Marion Island Overwintering team training started during the second week of March and will end Friday, 29 March. 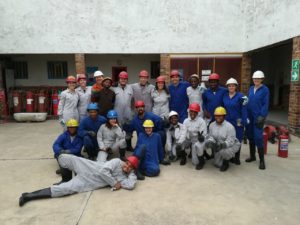 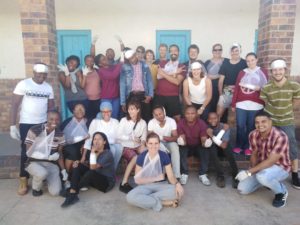 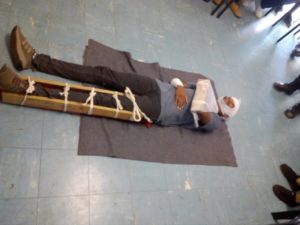 The team training is intended to give the team a good background of the South African National Antarctic Programme and the history of South Africa’s involvement in the Southern Ocean. The team will also get an idea of what to expect of their year on Marion Island, learn what they can and can’t do and get a better idea of what to pack. During training the team can mingle with each other and learn how to work together during First Aid and Fire Fighting training, during the packing of containers and the cooking class. Each member’s dental health will also be assessed and attended to, as there is no way of returning home for an aching tooth. Each member on the team will also be kitted out with the necessary protective clothing for living and working in the sub-Antarctic. 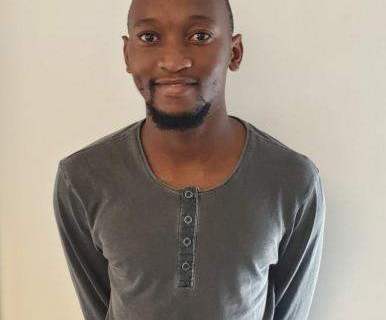 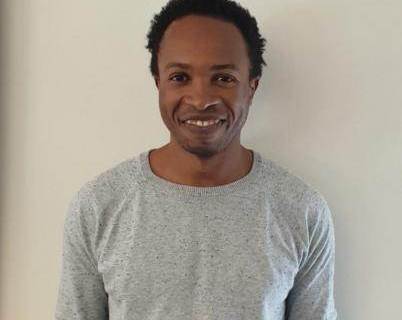 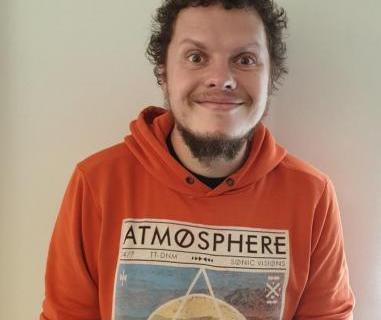 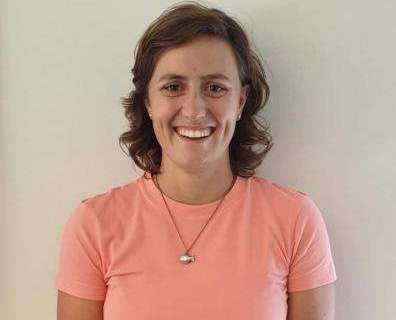 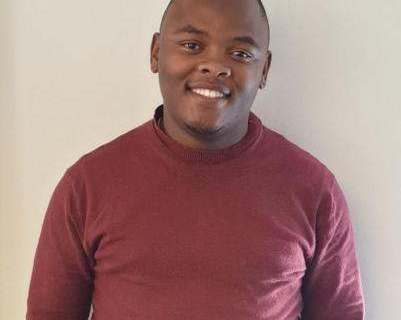 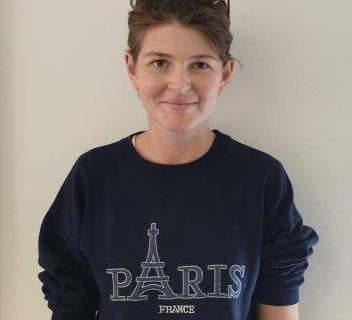 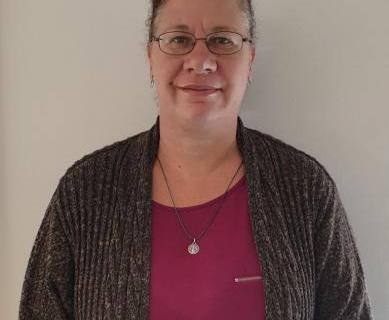 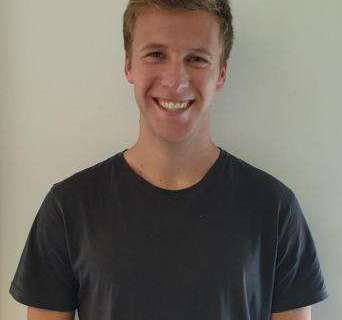 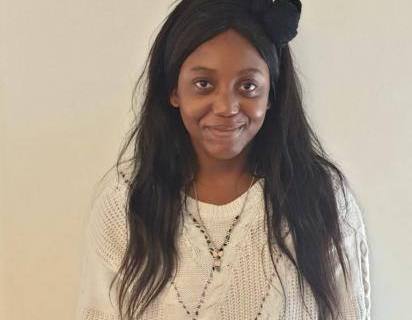