Celebrating International Day of the Seafarer 2021 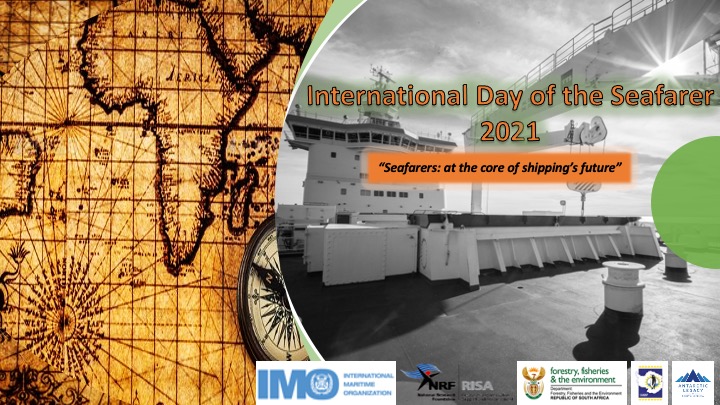 On the 25th June, we celebrate International Day of the Seafarer and recognise the invaluable contribution seafarers make to world trade and the global economy.

The Day of the Seafarer was established in 2010 by a resolution adopted in Manila during a diplomatic conference and has since been driven by the International Maritime Organization (IMO). This year is the 11th anniversary of the Day of the Seafarer and the IMO has outlined the following theme: “Seafarers: at the core of shipping’s future”. The theme “seeks to increase the visibility of seafarers by drawing attention to the invaluable role they play now and will continue to play in the future.” 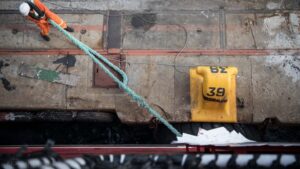 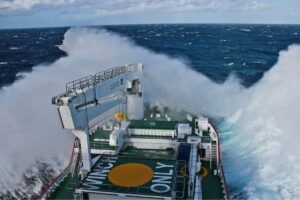 This day allows for the recognition of the unique and vital roles seafarers play in the global community and the United Nations recognise this as an observance day. The Day of the Seafarer encourages the public and ignites official conversations about seafarers and the need to uphold their well-being, ensure a safe working environment and pay tribute to the great sacrifices made within this industry. 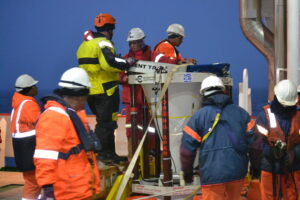 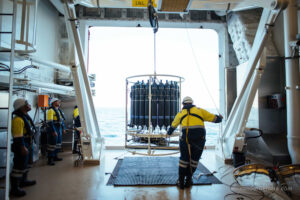 The Antarctic Legacy of South Africa (ALSA) wishes to extend our thanks to the African Marine Solutions: AMSOL seafarers that have served aboard the SA Agulhas I and II over the years. The SA Agulhas II has played host to many Overwintering teams, ushered to the Sub-Antarctic Islands and “home” to SANAP scientists and students for research expeditions. Captains, officers, engineers, deck crew and stewards all play an essential role in the success of a research cruise. Working round the clock to ensure the smooth execution of scientific operations, ensuring a safe working environment and navigating through some of the world’s most treacherous seas. 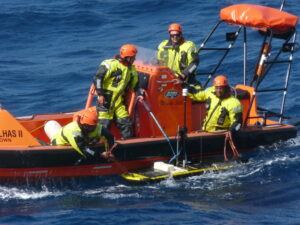 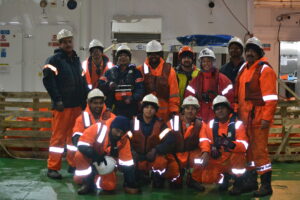 This is an industry which requires great sacrifice and time away from home, however the AMSOL personnel have a level of professionalism which makes working on board efficient and turns the vessel into a “home away from home” for many scientists. 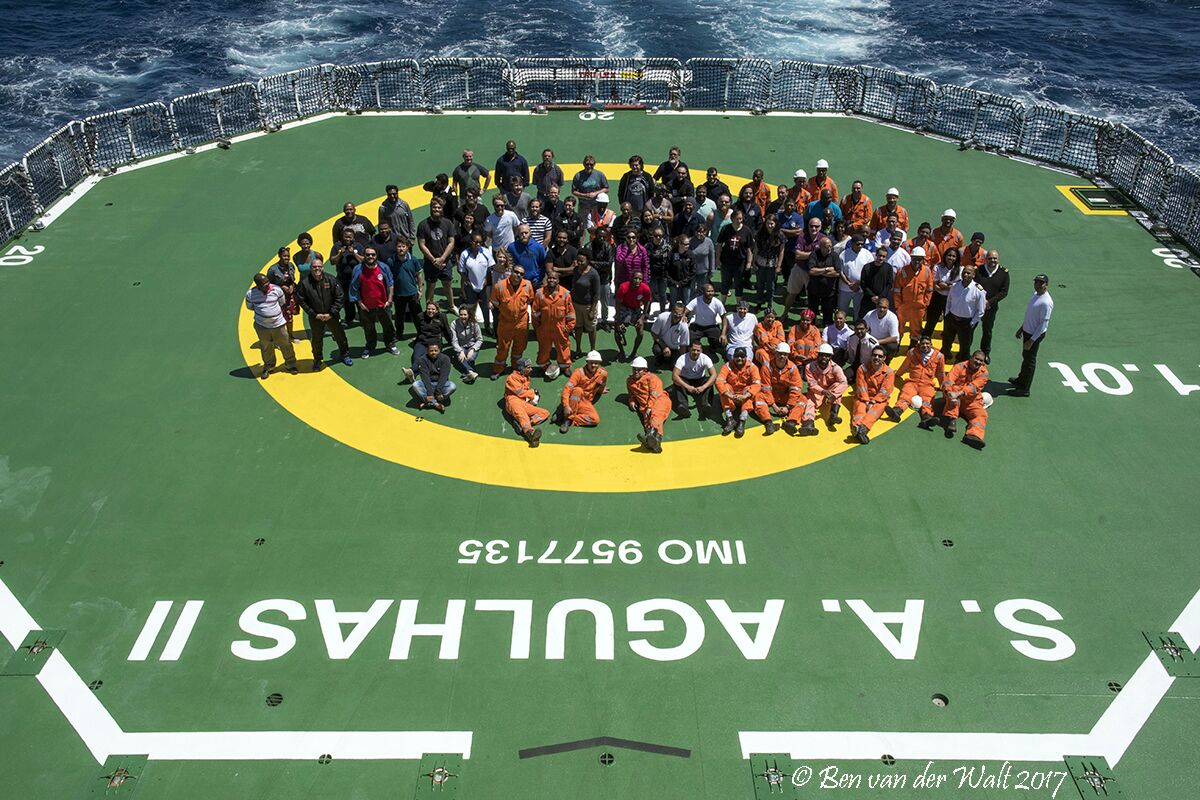 A great sense of pride and honour is instilled in all who sail aboard the SA Agulhas II and is seen as privilege to be part of this legacy of exploration. We thank all administrative staff involved with ensuring safe and efficient operations and celebrate all seafarers, without whom our scientific endeavours in the Southern Ocean would not be possible.