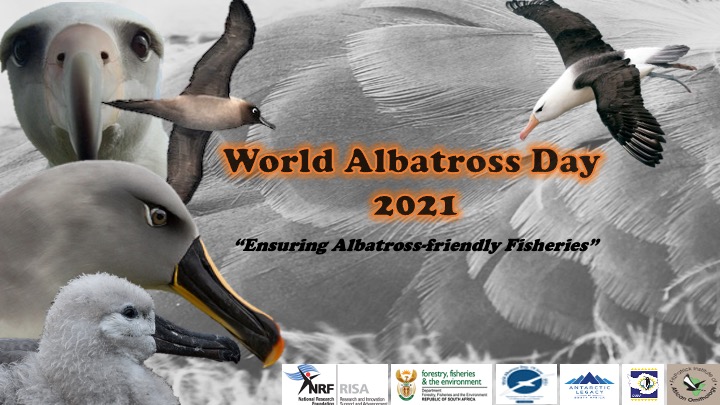 World Albatross Day 2021 is finally here! In May 2019, The Agreement of Conservation of Albatrosses and Petrels (ACAP) Advisory Committee stated that a conservation crisis is faced by 31 listed species of seabirds. Thousands of petrels, shearwaters and albatrosses are dying every year due to the impact of the fishing industry. The need to increase global awareness was instituted by the ACAP in 2020 and thus World Albatross Day is now celebrated every year on the 19th June.

The theme for World Albatross Day 2021 is “Ensuring Albatross-friendly Fisheries”. Due to the large number of seabirds killed as a result of fisheries industry was a main catalyst for the establishment of ACAP and the need to continue and strengthen conservation efforts on a global scale. 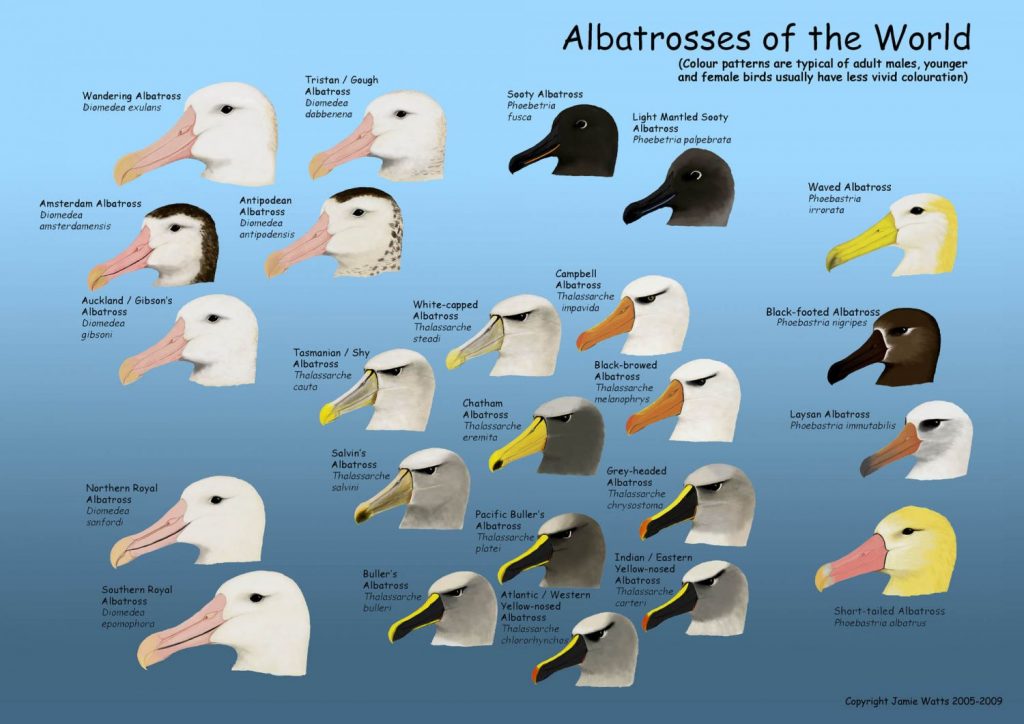 Fun and amazing facts about the albatross is that there are 22 species in the world and they can fly 16,000 km without returning to land! These seabirds are incredible and in support of World Albatross Day, ACAP have created posters and artwork of the 22 albatross species which can be downloaded at (www.acap.aq). The hope is that through the use of these resources, awareness and appreciation for the albatross will be steered amongst members of the public, organisations, schools and Trusts. More albatross images can be viewed on the Antarctic Legacy of South Africa digital repository, which have been collected over the years from Overwintering team members and Takeover Personnel. 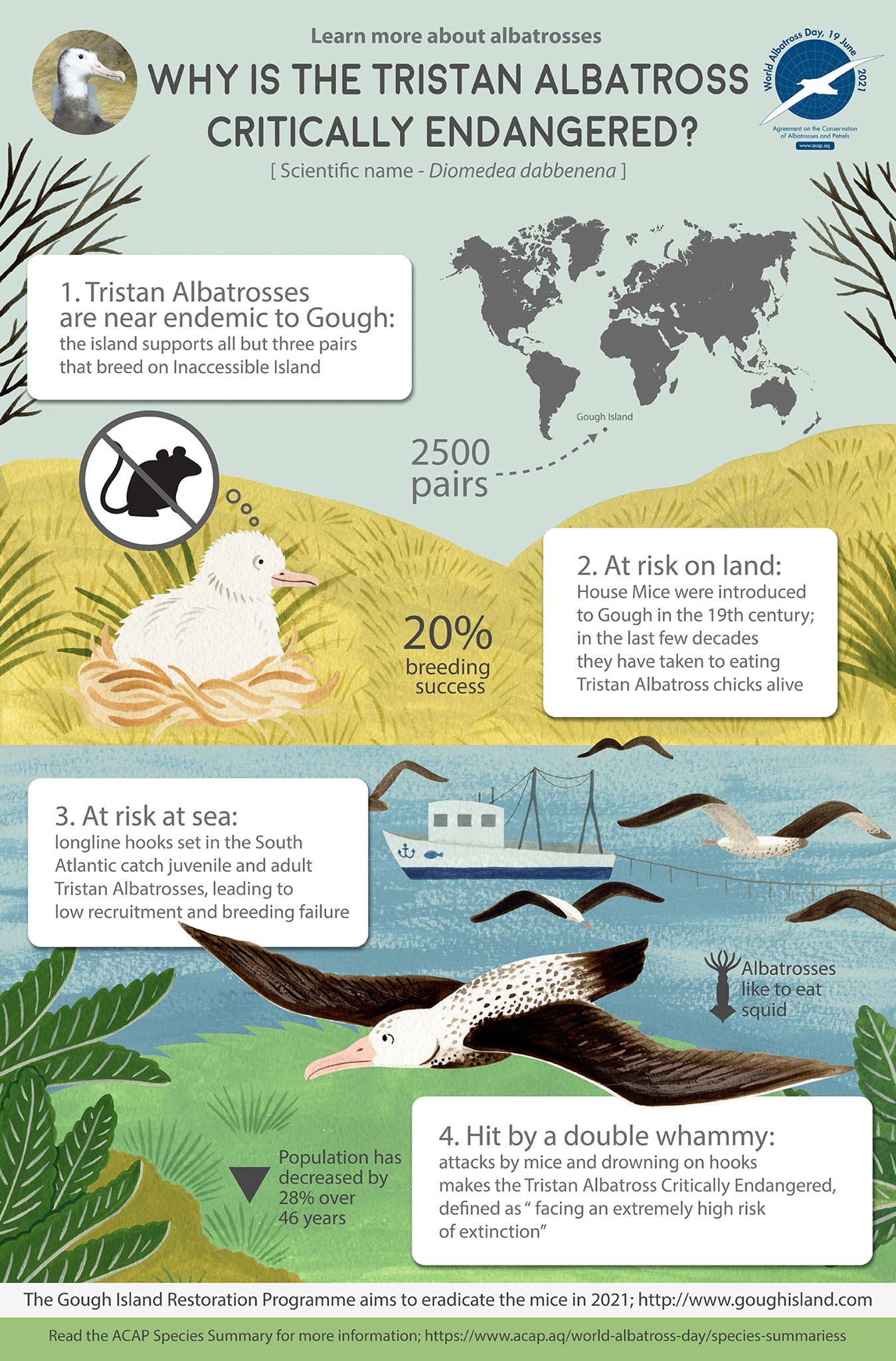 Furthermore, South African National Antarctic Programme (SANAP) in conjunction with Birdlife – South Africa and Percy Fitzpatrick Institute of African Ornithology (UCT) has played an integral role in seabird preservation through ongoing conservation programmes and research projects. Ornithologists form part of the Overwintering teams stationed at South Africa’s research bases namely, Marion Island and Gough Island. Their aim is to conduct conservation research on the seabird population and how best to combat the threats impacting the seabird population. The Gough Island Restoration Programme, was established to eradicate the invasive mice species (introduced by sailors during the 19th century) which exploit available food resources and cause bodily harm to albatross chicks and adults. The Mouse-Free Marion programme objectives are as follows: – as seen on Gough Island Restoration Programme webpage. 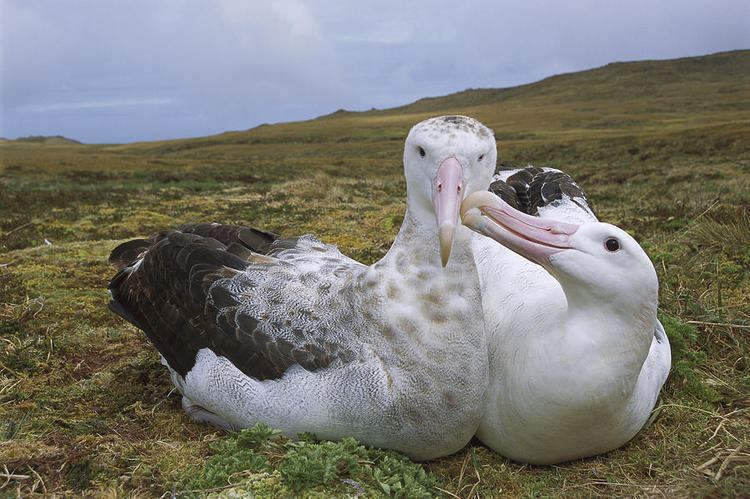 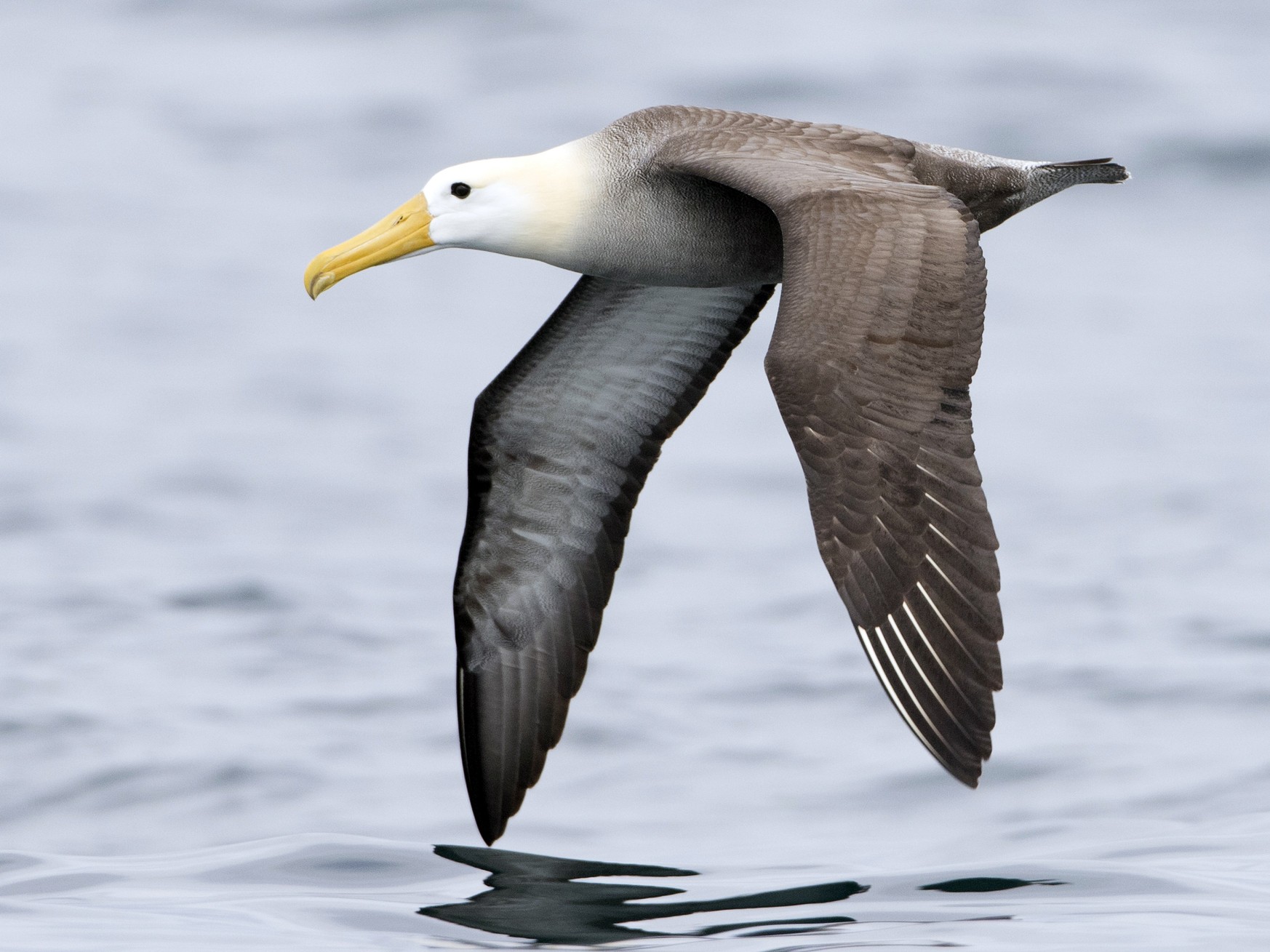 Two critically endangered albatross species (namely: Tristan and Waved albatross) from Gough Island and the Galapagos islands have been chosen to serve as the “feature species” to draw attention to the continuing threats all the world’s species of albatrosses face. It is essential to protect and conserve seabirds as they form an integral part of the oceanic ecosystem. Let’s celebrate World Albatross Day, by raising awareness, educating the public about the ongoing issues and show our support of research endeavours such as the Mouse-Free Marion project: https://blogs.sun.ac.za/antarcticlegacy/2021/04/16/do-you-want-to-be-part-of-the-legacy-to-make-marion-island-mouse-free/