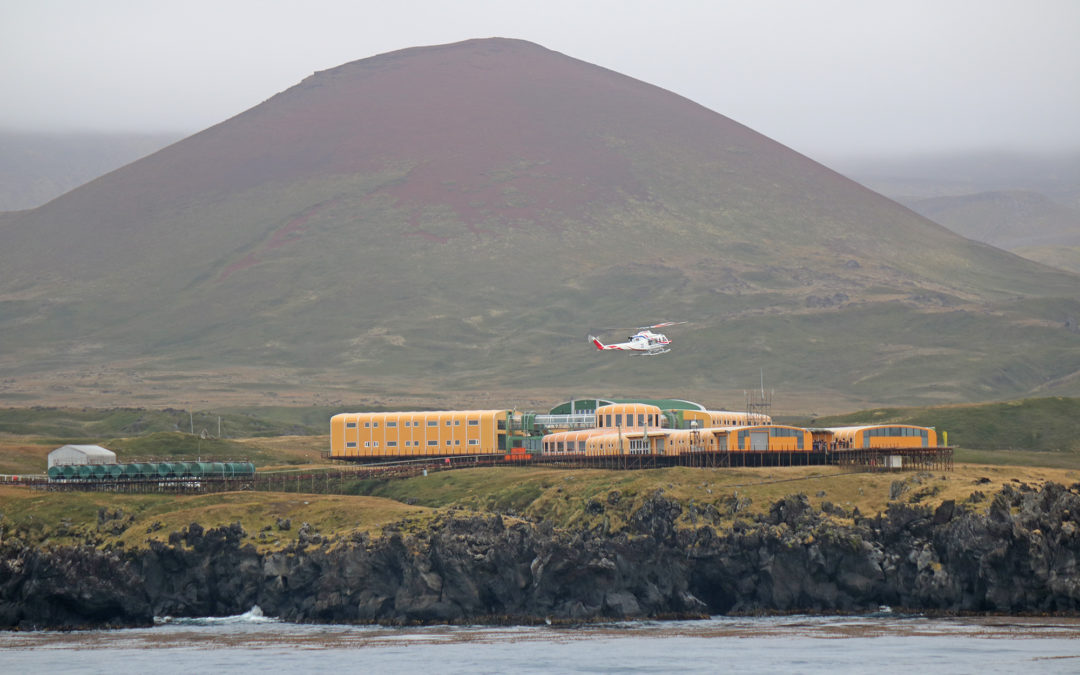 The Department of Environment, Forestry and Fisheries (DEFF) 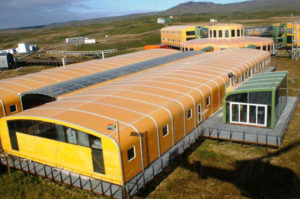 Media Release 13 March 2020: During the recent return leg of the SANAE 58 voyage, South Africa’s polar research vessel, the SA Agulhas II had to be rerouted to Marion Island for the urgent medical evacuation of a member of the Marion 76 over-wintering team.

The decision to evacuate the team member resulted from an independent medical report compiled by a medical specialist from the South African National Defence Force. Following long distance consultations with the team member concerned, and the team leader, the specialist recommended urgent evacuation of the team member, in the interest of the particular member and the team as a whole. His conclusions were that the existing first aid services on the island could not diagnose and appropriately treat the member, who required urgent professional assistance.

The member’s partner was also evacuated on compassionate grounds. We request the media and members of the public to respect these members’ rights to medical confidentiality.

Two other members were included in the repatriation.  Their cases are not linked to the one above. The decision to include a third person followed the failure of remote disciplinary action to correct ongoing misconduct. His employer had requested that if an opportunity presented itself, they would want the individual to be repatriated.

A fourth person requested to leave the island to attend to a family emergency.

In looking for a suitable way to comply with the need for urgent medical evacuation, the department considered a range of options. The most cost effective option was to divert the SA Agulhas II, which was returning from a voyage to Antarctica, via Marion Island.

The Department initially paid the full cost of the evacuation which amounted to R2, 8m. There was a clear notification to all institutions responsible for the team members being evacuated, that the Department will require costs to be shared amongst the parties, either through the institutions’ own budgets or through insurance claims. The Department has to date partially recouped costs incurred from one of the institutions and is currently in discussions with others to recover the rest.

It is common knowledge that South Africa’s Antarctica and Islands research bases are isolated and climatically harsh environments and all expedition members suffer hardship. Accordingly, every effort is made to screen candidates and prepare them for the hardships they will encounter. Recommendations to improve the screening process for future candidates will be included in the new contracts with our sister organisations once the current three-year contracts expire in June 2020.