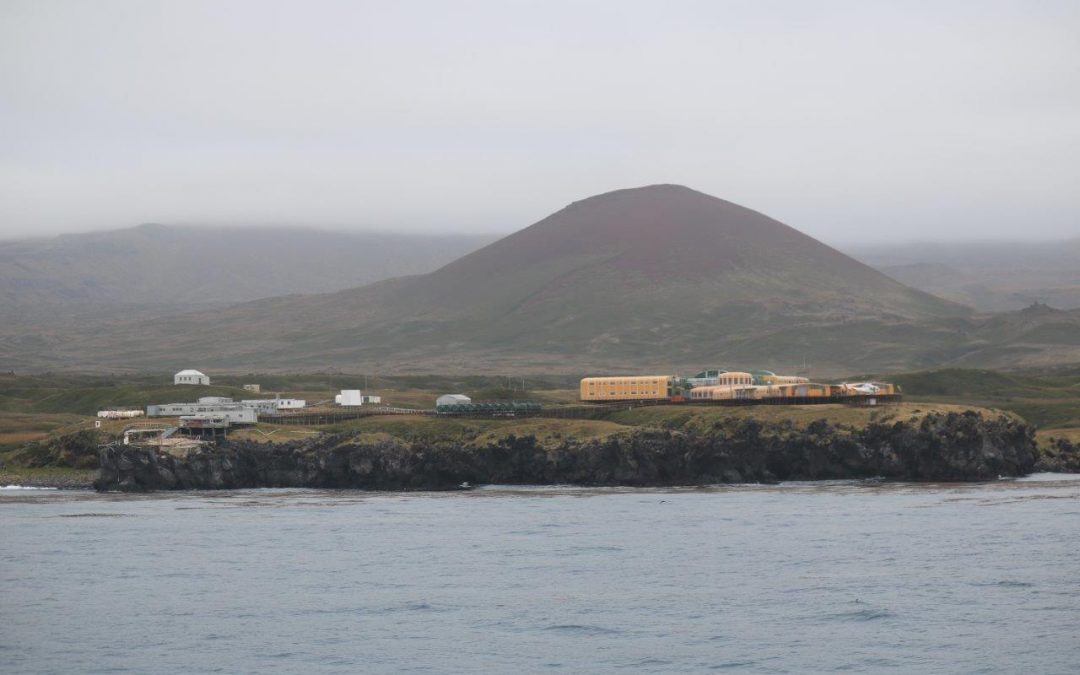 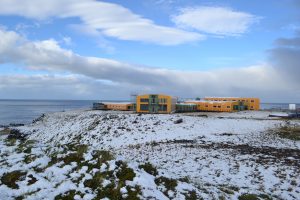 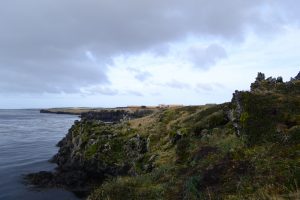 “Antarctica and the Southern Ocean environments are special outdoor laboratories that provide a barometer against which the rate and effects of climate change and global heating can be measured… the Minister said that Antarctica and the Southern Ocean played an important role in the global climate system, providing an area in which scientists are able to study and understand natural processes that affect the planet.” – 2019/20 Antarctica Season Launch and Seminar in Cape Town