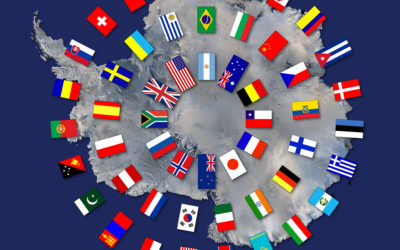 South Africa’s permanent presence on the Antarctic continent commenced shortly after the Norwegians announced the evacuation of their Antarctic base, which was established for the International Geophysics Year (IGY), in the Dronning Maud Land region (approximately 4000 km south of Cape Town). This base was taken over by South Africa in 1959, during the first South African National Antarctic Expedition (SANAE), under the leadership of J.J. ‘Hannes’ la Grange (also Senior Meteorologist of the team). 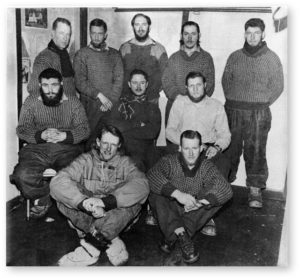 The Antarctic Treaty Consultative Meeting (ATCM) kicked off in 1961 and was held biennially, however since 1994 it became evident that this meeting should be held annually. As stipulated by the Secretariat of the Antarctic Treaty, ‘the meeting is hosted by Consultative parties according to the alphabetical order of their English names’.

This year the meeting in held in Prague, France.  South Africa’s delegation consists of: 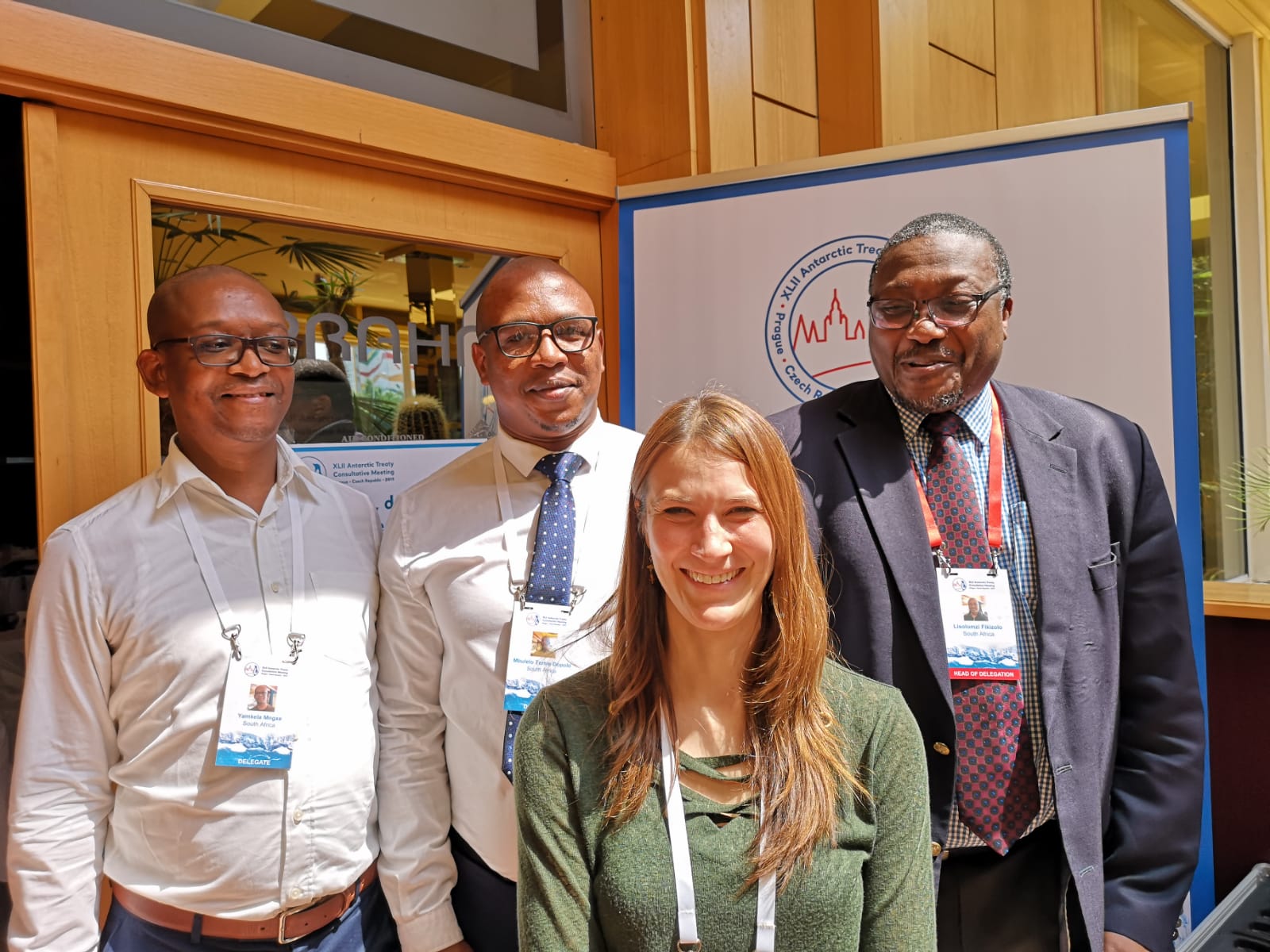 Furthermore South Africans, Richard Skinner (previously with the South African Department of Environmental Affairs and a long-time participant within the South African National Antarctic Programme) and Lize-Marié van der Watt (Doctor of Philosophy at KTH Royal Institute of Technology, Stockholm, Sweden) are currently also at this meeting as part of the Antarctic Treaty Secretariat support staff.