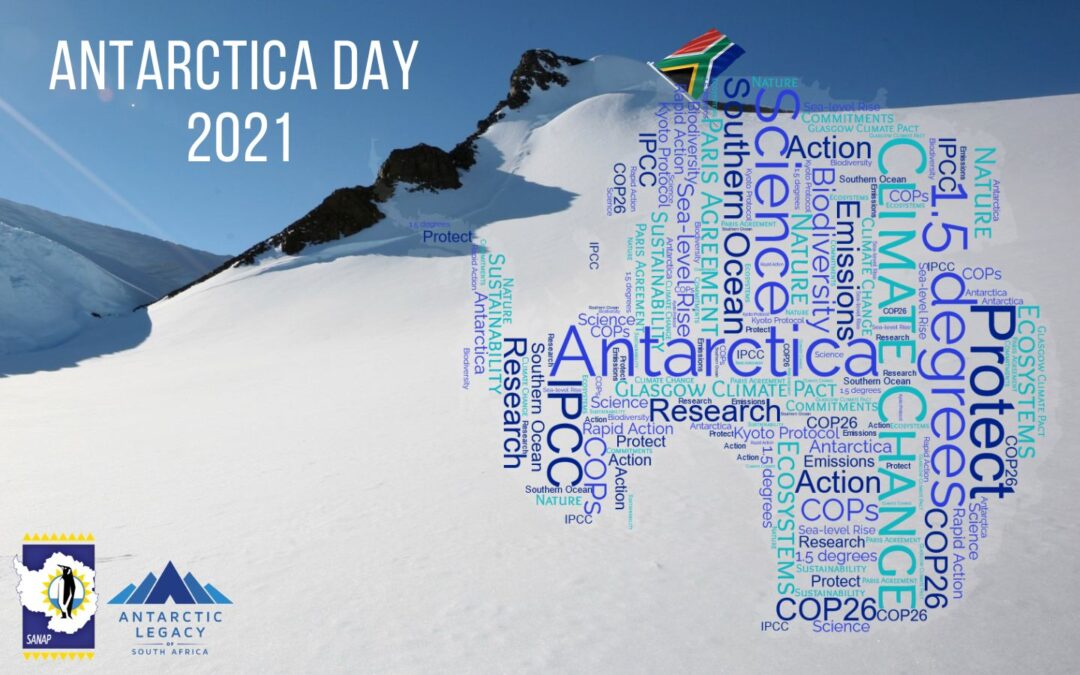 Today, 62 years ago, 12 countries (including South Africa) signed the Antarctic Treaty. On the 1st of December 1959, Antarctica was set aside for peaceful and scientific purposes. This day is celebrated all over the world. Join the Scientific Committee on Antarctic Research (SCAR) related celebrations, see events here. 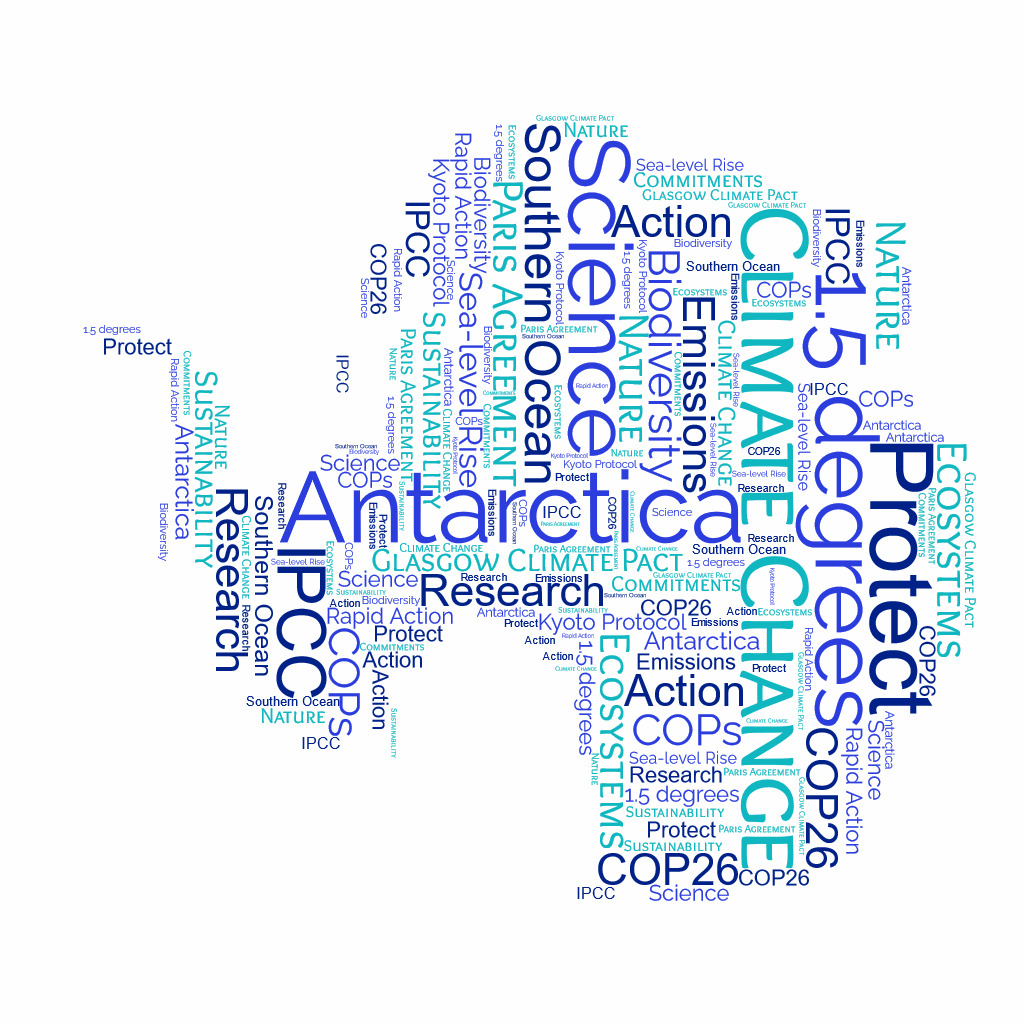 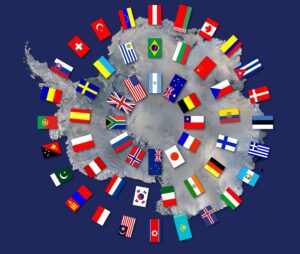 Let us be reminded of the 26th United Nations Climate Change Conference (COP26), held in Scotland earlier this year, where the Glasgow Climate Pact was made. We all need to work together to limit the global temperature rise to 1.5 degrees. See what Minister of Forestry, Fisheries and the Environment, Ms Barbara Creecy commented on the outcomes of the international climate change talks at COP26 (click here).

An unnamed Antarctic glacier was named Glasgow, honoring the city where COP26 took place and new agreements were made to take rapid action against climate change (read more here).

⛴News from the S.A. Agulhas II currently on the

Albatrosses... This image portrays the devastatin