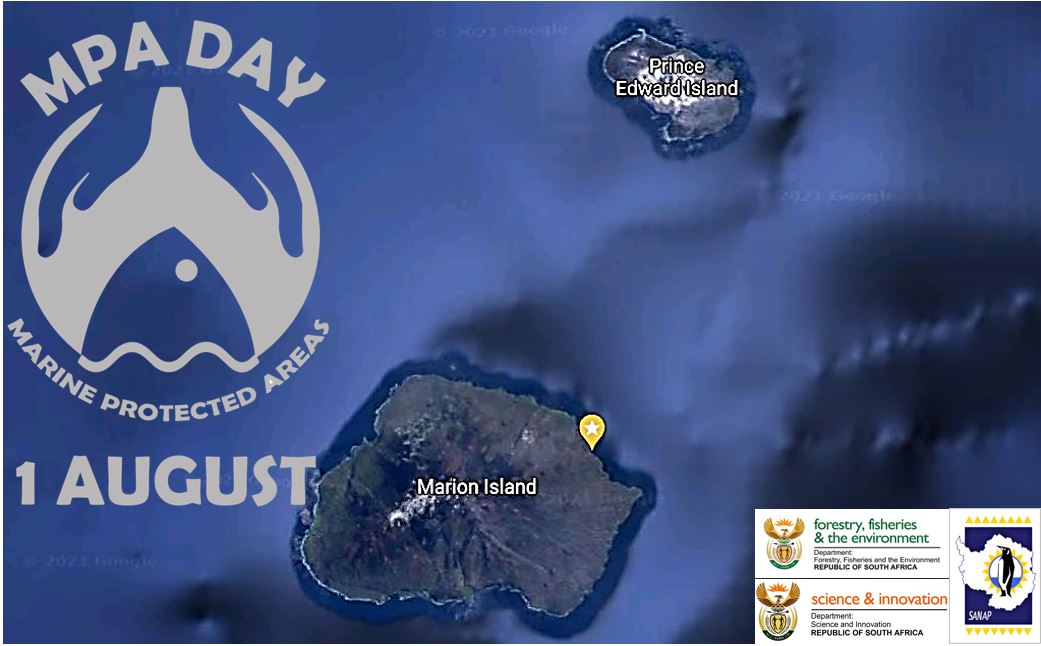 The 1st of August 2021 represents Africa’s first ever Marine Protected Area Day. “A Marine Protected Area (MPA) is an area of coastline or ocean that is specially protected for the benefit of people and nature  The rich diversity of coastal and ocean ecosystems in South Africa are protected through a network of MPAs. Prior to 2019, there were 25 formally declared MPAs including 23 permanent coastal MPAs, including  the large Prince Edward Islands (PEIs) MPA in the Southern Ocean. Thirty percent of South Africa’s territory in the Southern Ocean is protected by Prince Edward Islands MPA- https://www.marineprotectedareas.org.za 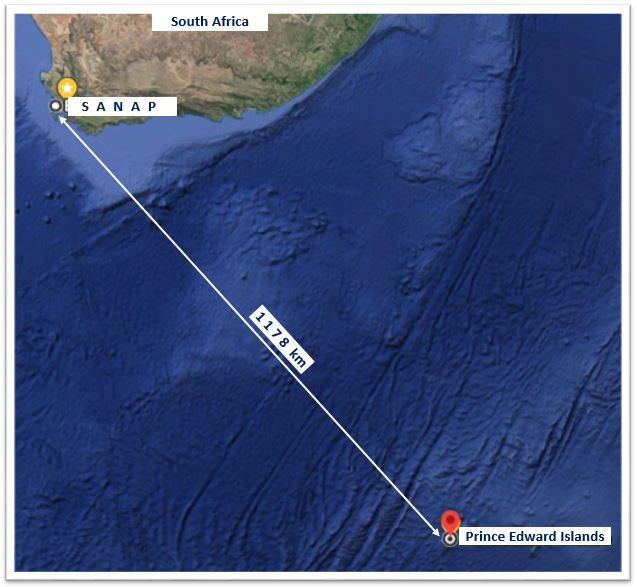 Prince Edward Islands Marine protected Area is a “A volcanic sub-Antarctic wilderness teeming with hundreds of thousands of penguins, albatrosses, petrels and seals. The Prince Edward Islands are the jewels in South Africa’s island crown. They comprise of the larger Marion Island and the smaller Prince Edward Island, which were annexed by the South African navy in 1948. A permanent weather station has been in operation ever since that provides vital information needed to monitor weather and climate change in the Southern Ocean. The islands are home to unique plants and animals not found near the South African mainland. There are millions of penguins, albatrosses, petrels, seals and a transient group of killer whales. The MPA was proclaimed in 2013 and covers 30% of South Africa’s Southern Ocean territory, representing 80% of its ecosystem diversity. It protects the productive waters surrounding the islands, as well as important features such as seamounts. This ensures that the krill and fish stocks that top predators depend on are not overexploited. Historically, there was intense fishing for Patagonion toothfish, but this collapsed and has been restricted to two vessels to allow for their recovery. The terrestrial ecosystems are under threat from invasive house mice that were accidentally introduced in the 1800s. The Mouse Free Marion project plans to eradicate the mice in 2021 to allow for the ecological recovery of the island’s plant, insect and seabird communities.”  –https://www.marineprotectedareas.org.za/prince-edward-islands-mpa 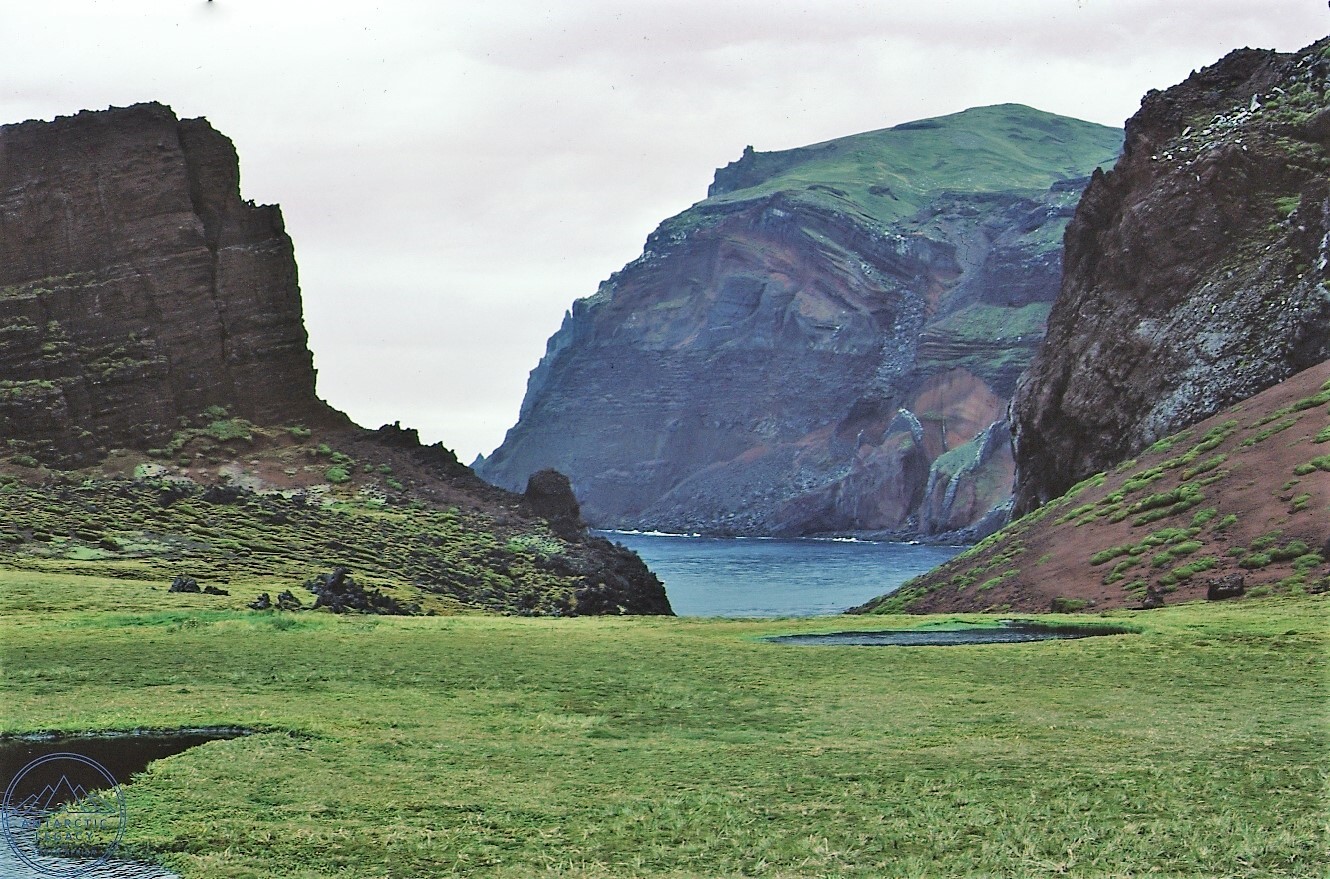 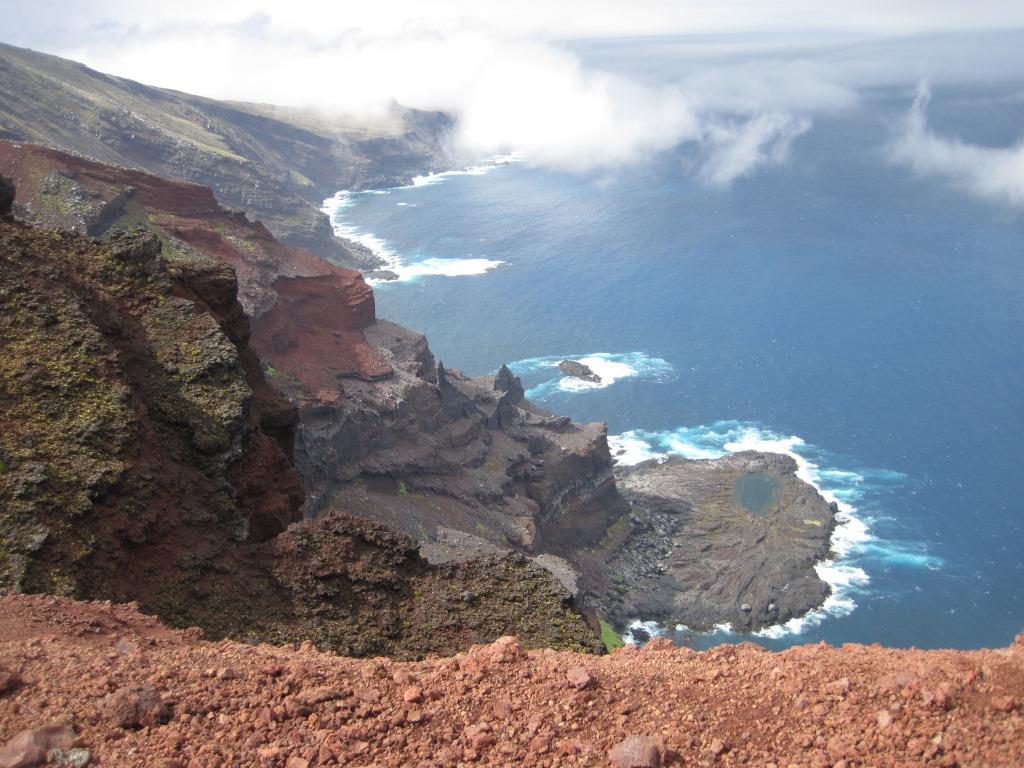 Images, videos  and documents available on the Antarctic Legacy of South Africa’s Archive:

🌍EARTH DAY Another great entry for the Earth D