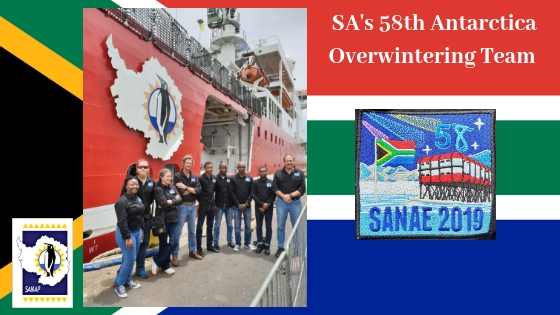 The S.A. Agulhas II has departed from the East Pier of Cape Town harbour on 6 December 2018. The ship then docked at customs, where passports of all passengers onboard were stamped. The ship officially left Cape Town 7 December 2018 en route Antarctica. 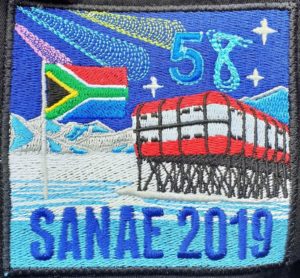 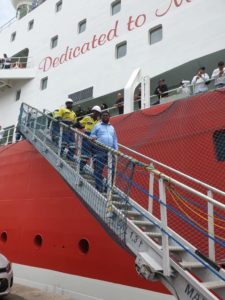 Programme Director, Nishendra Devanunthan, coming down the gangway after some final checks onboard. 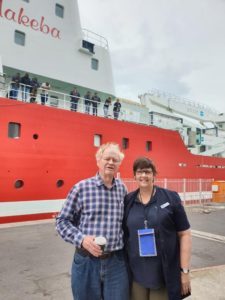 Team member of the 5th SANAE Team (1964), Guy Trevor Robertson, attended the ship’s departure. With him in the photo is Ria Olivier (ALSA), who will make sure Guy’s images, of his time in the Antarctic, gets archived. 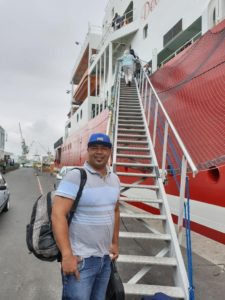 Chef Chad Africa is ready for his 10th Antarctic expedition. 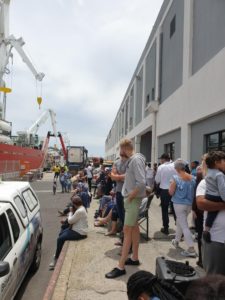 Family and friends waiting on the quayside to wave goodbye. Some will retun in 3 months time, others will only return in 2020. 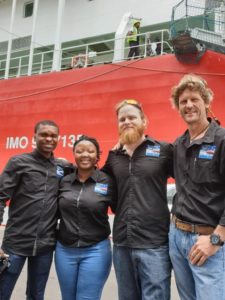 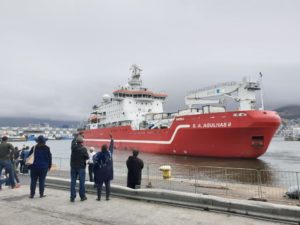 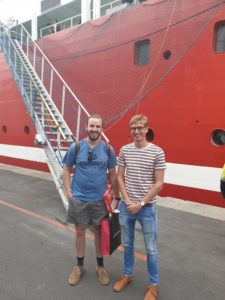 Two postgrad students of the Mechanical and Mechatronic Engineering Departmenet at Stellenbosch University (James Matthee & Christof van Zijl) that will be testing the ship’s shaft line during this voyage. 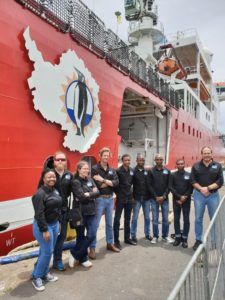 The voyage schedule is as follows:

Onboard the vessel is the 58th SANAE Overwintering team that will stay in and maintain South Africa’s Antarctic research station (SANAE IV), while gathering weather and space weather data for a period of 14 months. 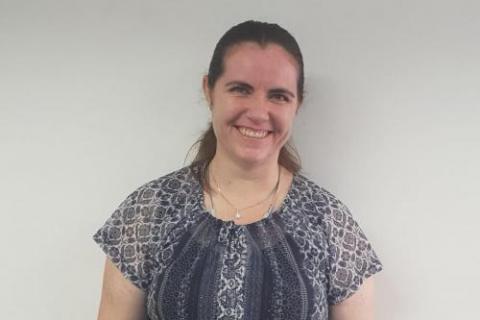 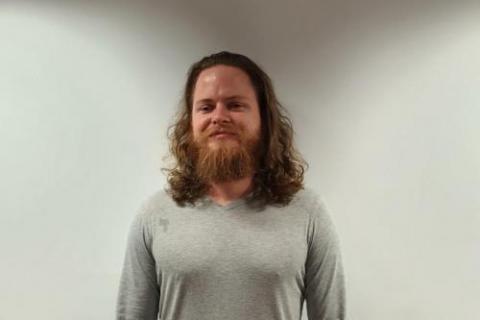 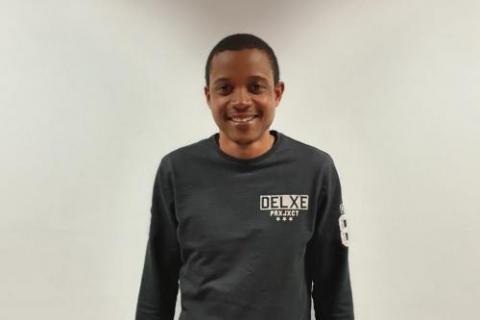 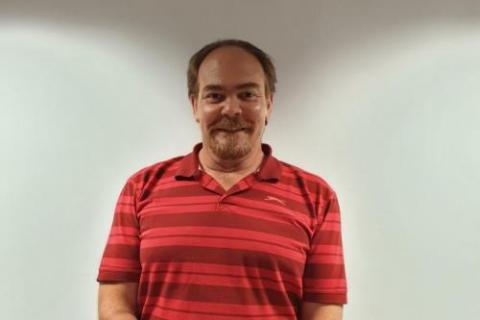 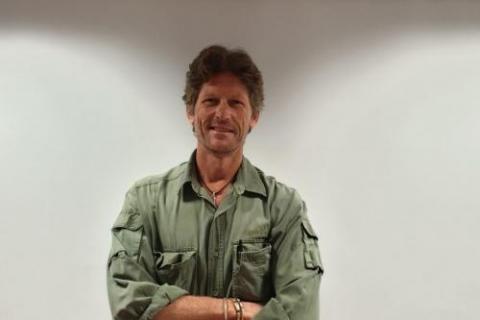 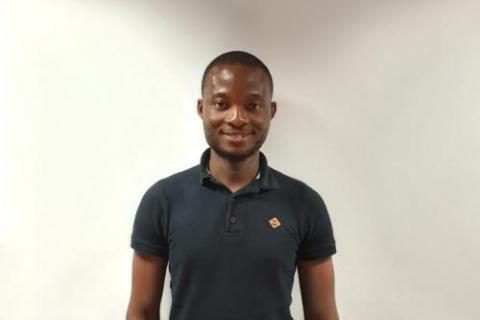 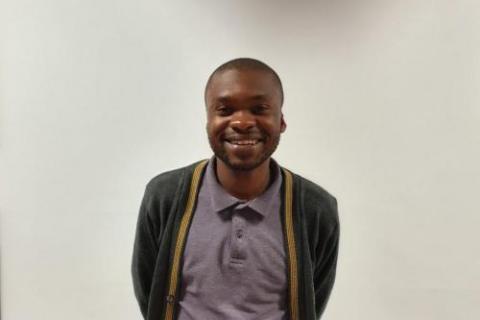 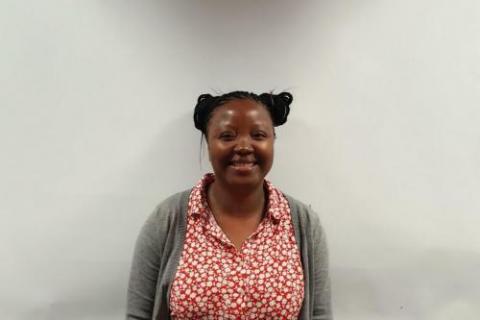 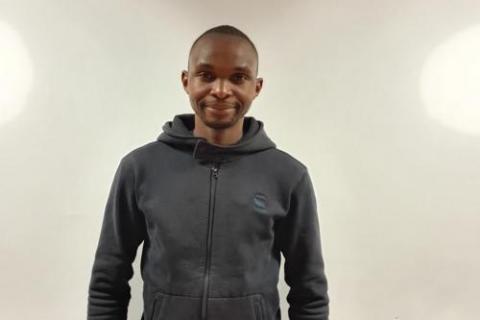 The Weddell Sea Expedition will also form part of this voyage – click here for more information.