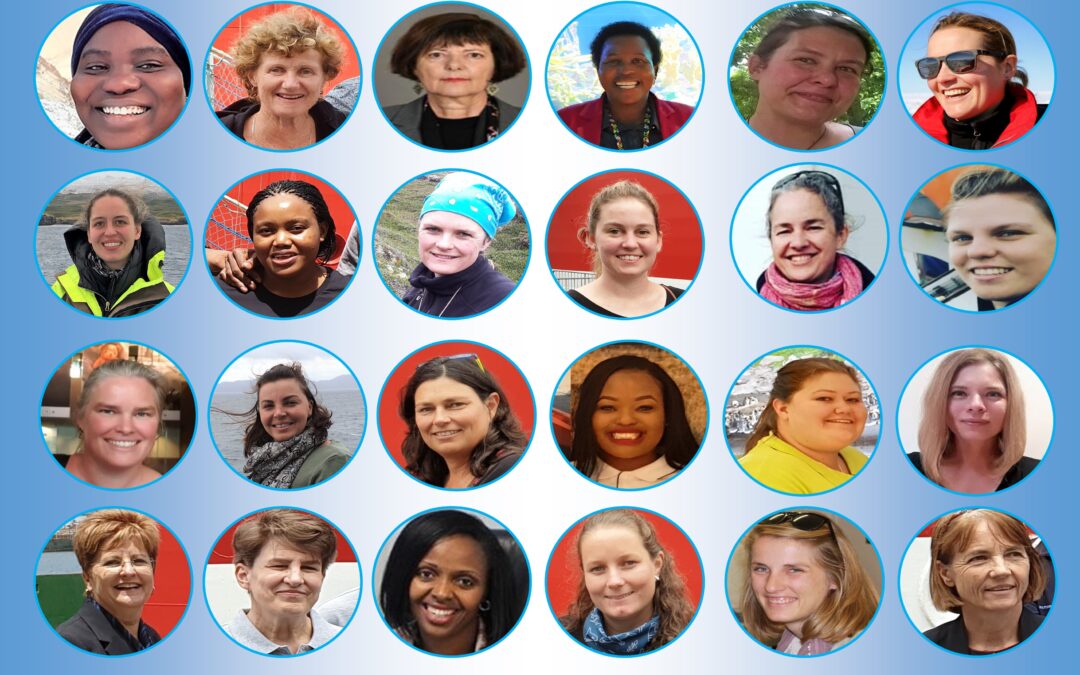 On South Africa’s National Women’s Day  we celebrate all the women involved in the South African National Antarctic Programme (SANAP). In the 60 years since the vents of 1956, the phrase has come to represent women’s courage and strength in South Africa. This day is celebrated to empower women and raise awareness. In the last few years many events came about within the Antarctic environment. See the events on the Scientific Committee on Antarctic Research website. In South Africa many women play a leading role within the SANAP.

From L-R: The Department of Environment, Fisheries and Forestry: Minister Barbara Creecy; the Department of Science and Innovation: (previous) Minister Naledi Pandor  and of the National Research Foundation (NRF) Director: Knowledge Advancement and Support, Tracy Klarenbeek 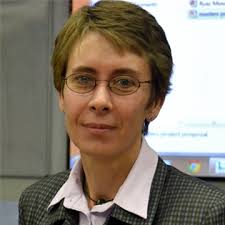 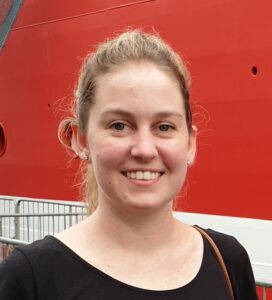 66% of the South Africa National Committee for SCAR is women and chaired by Bettine Jansen van Vuuren(left).  70% of APECSSA is also women, chaired by Liezel Rudolph(2nd) and the founder member was Christel Hansen(3rd). The Champion for South Africa Gateway City, Cape Town is Rudzani Silima(right). 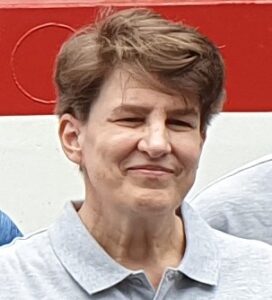 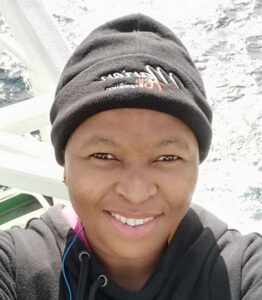 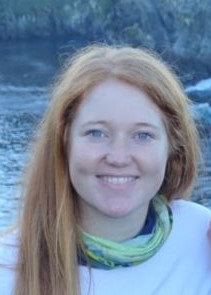 The two team leaders currently at the South African stations on SANAE(59) and at Marion Island(77) are women. Dr Abigail(Aby) Paton (left) is not new to SANAP and the first women to do 3 consecutive overwinters in Antarctica (SANAE54,55,56 see images below). Winnie  Moodaley (middle) was a member of Marion 76 and to stayed on as Leader for Marion 77 so this is also her consecutive year. Michelle(Risi)Jones(right) current at Gough Island is part of Gough 64 and Gough 65. 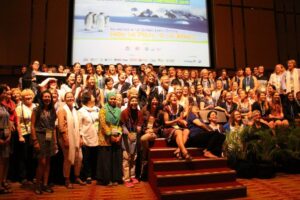 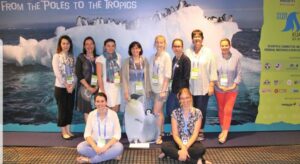 Celebration of Women in Antarctic Research 23 August 2016,Malaysia. This event was a celebration of female Antarctic researchers and aimed to raise their profile to help provide more visible female role models for early career scientists. SANAP was represented(image right). 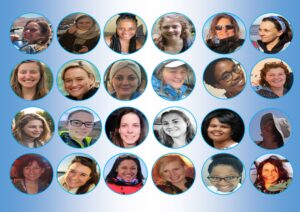 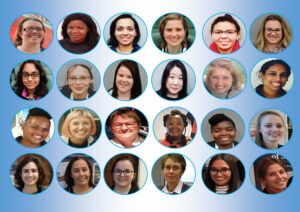