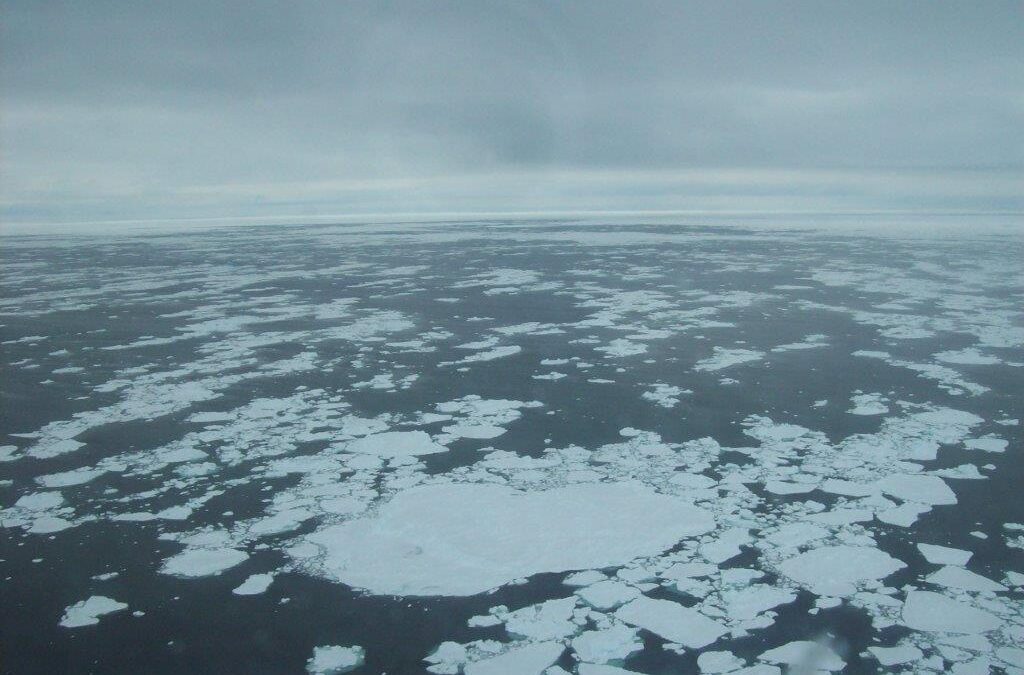 Cabinet has approved South Africa’s Antarctic and Southern Ocean Strategy (ASOS) to provide for the coordination and implementation of the Antarctic Treaties Act, relating to research, conservation, sustainable resource use and environmental management in support of the African agenda.

This strategy was approved by Cabinet on Wednesday, 02 December 2020, the day after the world commemorated Antarctica Day, which marked the 61st anniversary of the signing of the Antarctic Treaty. The Treaty set aside almost 10% of the Earth “forever to be used exclusively for peaceful purposes and in the interests of all humanity.” Antarctica Day is not only a celebration of this important event, but also serves to highlight how diverse nations continue to work together peacefully using science as a common language for co-operation and stewardship of this global commons.

South Africa’s Southern Ocean and Antarctic Strategy outlines the national interests for the continued participation in the Antarctic Treaty and sets out the vision that “Antarctica and the Southern Ocean are understood, valued, and protected in the interest of South Africa, Africa and the world,” which is  in line with the founding principles of protecting Antarctica as set out by the original signatories to the Treaty.

Antarctica is the coldest, driest, and windiest continent; and is separated from the mainland by the Southern Ocean. The Southern Ocean is the world’s most biologically productive ocean and a significant sink for both heat and carbon dioxide, making it critical to the evolution of past, present, and future climate change. The Antarctic Treaty area is thus one of the last remaining jewels of the Earth with minimal anthropogenic influence or impact, and thus ideal outdoor scientific laboratory for all sorts of research, e.g. climate variability, bioprespecting / study of extremophiles (for medicinal –  health, food production – agriculture) oceanography, drought and geological sciences.

Subsequent to the approval by Cabinet for implementation of the strategy, the Department will make the document available through a gazette notice, and conduct a series of workshops to inform and engage stakeholders / role players on its implementation.

Marion Island scenery- My little 🌍 After a sno


Error: API requests are being delayed for this account. New posts will not be retrieved.