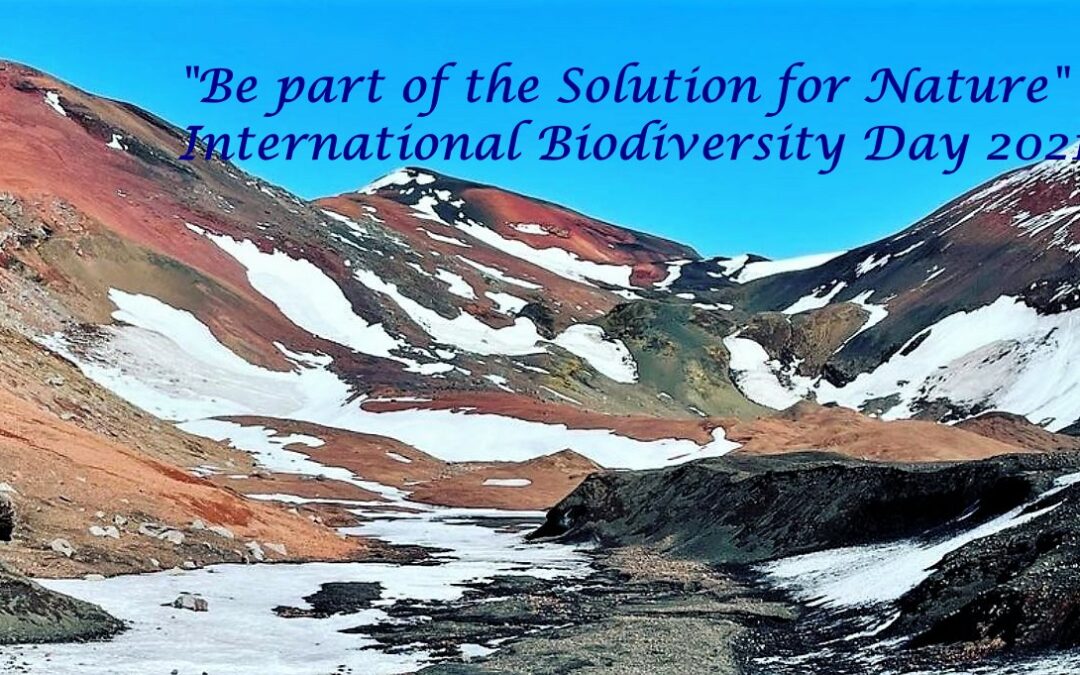 In 2014 on International Biodiversity Day the theme was “Island Biodiversity”. The Department of Forestry , Fisheries and the Environment(DFFE)  state the following in 2014:“The legacy of a unique evolutionary history, many island species are endemic – found nowhere else on Earth. Islands harbour higher concentrations of endemic species than do continents, and the number and proportion of endemics rises with increasing isolation, island size and topographic variety.” 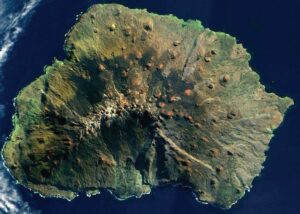 Today on International biodiversity day we celebrate Marion Island in all its diversity. “With increasing development pressures and climate change islands are now more threatened than ever before. Unless there is immediate action to save the remaining unprotected hotspot areas, the species losses will increase severely especially among those species that are endemic to these islands. Protecting them is vital and necessary, to ensure their conservation for future generations.” – Media release DFFE 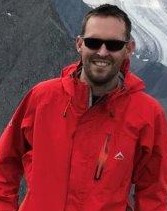 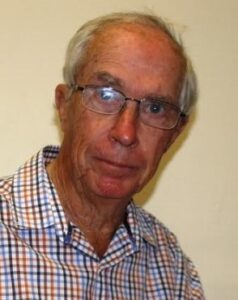 The theme for this year is “We are part of the solution for nature”-  in an Instagram post David Hedding(left) highlight the landscape response to climate – Did you know South Africa had a glacier until very recently?

“In 1966, Dr Brian Huntley(right) photographed the summit region of Marion Island known as the ‘Ice Plateau’. 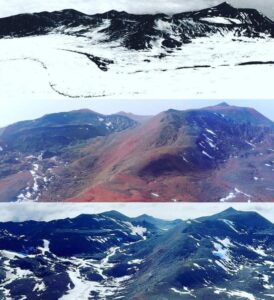 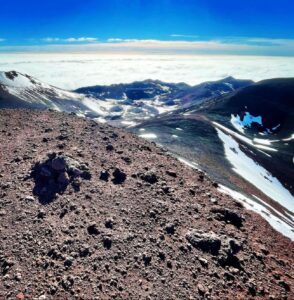 Flow lines visible in the photograph showed that ice was moving (top – image 1- left). In 2004, while doing my Masters, I decided to return to same spot and rephotograph the Ice Plateau to compare (middle – image 1- left). Sadly, much of the ice was melting away and when assessed in the context of climate amelioration recorded at the island provided evidence for the most drastic landscape response to climate change on the island. In 2021, I decided to try get back up to the Ice Plateau. Fortunately, I got a lucky break and managed to get back up on a relatively decent day to summit Mascarin Peak (image 4 -right) and rephotograph the area again (bottom – image 1- left). 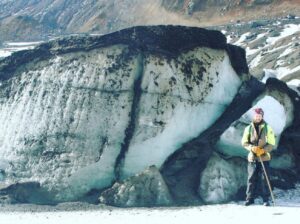 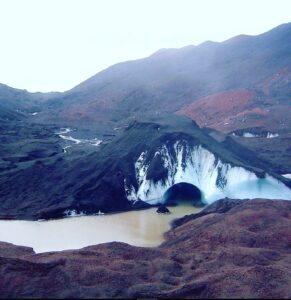 Sadly, I noticed even further melt-out with all the ice caves now gone and much of the remaining buried ice also having disappeared (image 2 -left & image 3-right). 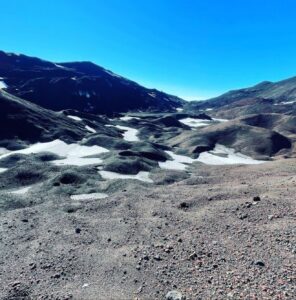 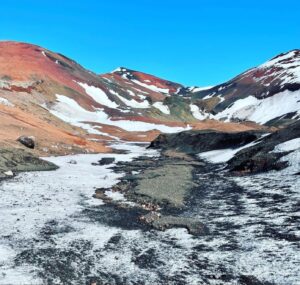 The remaining ice was protected from increasing air temperatures and insolation (solar radiation) under a layer of scoria so the ice probably lasted a lot longer than it should have and although a few pockets of buried ice were still visible the ‘Ice Plateau’ as it was once called is no more (images 5-left &  6-right).”

Be part of the solution give your comments on The Minister of Forestry, Fisheries and the Environment, Ms Barbara Creecy, on the revised National Biodiversity Framework (NBF) 2019 to 2024. Minister Creecy granted an extension until 07 June 2021 for public consultation. An electronic copy of the Government Notice and the draft revised framework can be downloaded from the Department of Forestry, Fisheries and the Environment website from the following link: Biodiversity Act, 2004 (Act No. 10 Of 2004): draft revised National Biodiversity Framework published for public comment in terms of the National Environmental Management [G 44229 – GoN 171] 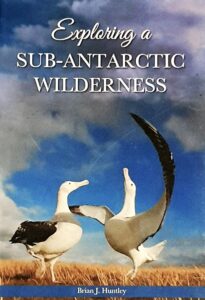