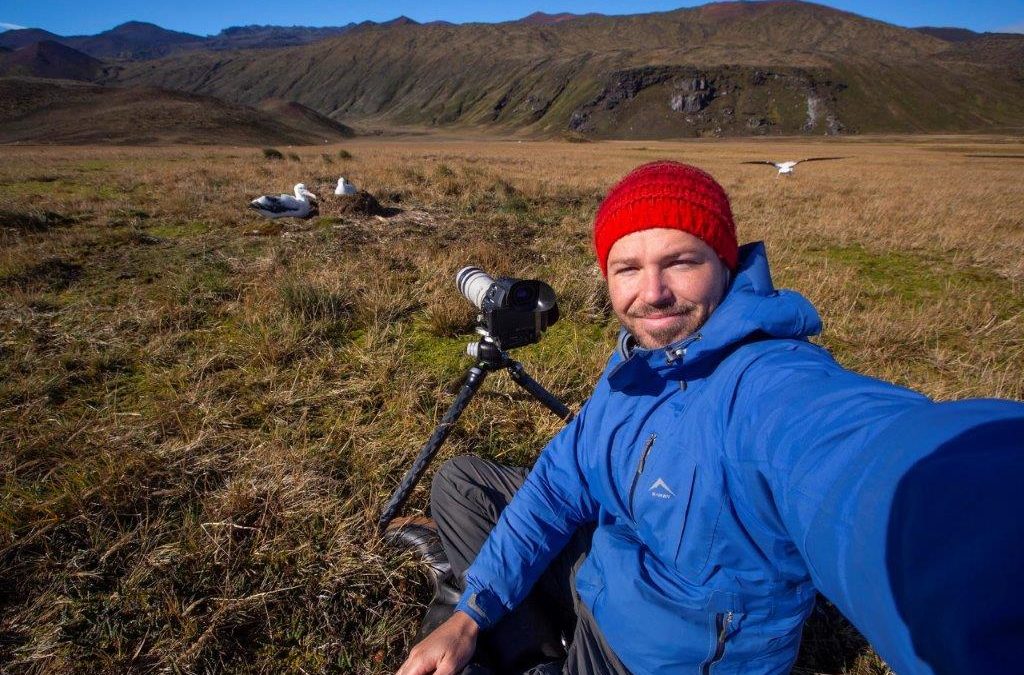 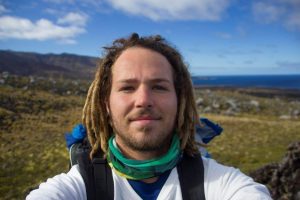 Otto Whitehead is an ecologist who enjoys making films about people and nature. The Antartic Legacy of South Africa(ALSA) shows his video’s during public lectures and South Africa National Antarctic programme (SANAP) overwinter team training . These video’s and images of Otto Whitehead are a huge contribution in promoting and preserving South Africa’s Legacy of the Antarctic region.

What is your involvement with SANAP?

I was privileged to overwinter on Marion Island in 2011/12 as a seabird researcher, which to date has been the most profound experience of my life. I collected data towards a PhD on the foraging ecology of crested penguins, which I completed in 2017. I have since remained involved in the sub-Antarctic community through a post-doctoral fellowship at the South African National Biodiversity Institute where I led the sub-Antarctic chapter of the 2018 National Biodiversity Assessment.

In 2017, I assisted National Geographic photographer Thomas Peschak on a shoot to document Marion Island’s incredible seabird diversity, during which we received enormous support from SANAP. Images from the trip were published in the July 2018 issue of National Geographic Magazine as part of a global seabird story. (On Marion Island left: Thomas Peschak, right: Otto Whitehead )

(Images during 2011/2012 on Marion Island. L-R: Ice Plateau, Amphitheatre, Mascarin Summit)I have also really enjoyed being able to share my images and video from my time on Marion with initiatives promoting the conservation of this special part of the planet, such as Mouse Free Marion and the new Sentinels of the South exhibition at the Iziko Museum and the ALSA digital repository.

How did you get interested in photography and film-making? 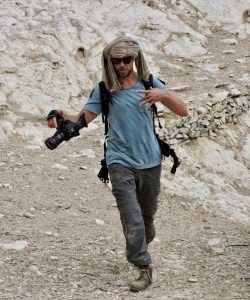 I’m one of those types who have always admired Sir David Attenborough documentaries, so when I found out I was going to Marion I knew I had to get a camera. I used 10 months worth of savings earned sorting freshwater invertebrates under a microscope to buy a Canon 550D – one of the first “cheapie” SLRs to have video. I took full advantage of its option to record moving images and was soon learning how to edit films so I could share my experiences with friends and family back on the continent. This flame very quickly evolved into a veld fire and I became convinced that I was going to spend the rest of my life telling science and conservation stories. Since then I have been fortunate to work with Thomas Peschak on six National Geographic assignments to all sorts of weird and wonderful corners of the planet. These trips have greatly deepened my love for ecology and storytelling.

What is your advice to early career scientists and science communicators? 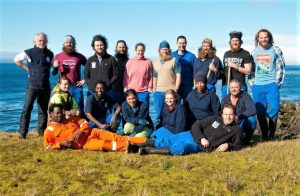 Marion Island remains the most incredible place I’ve ever been to, partly because of the sheer isolation for an extended period of time. It really gives you time to think and exposes you to a realm of wildness that cannot easily be found. If you ever get the opportunity to do research or work on Marion or Gough or in the Antarctic, take it with arms wide open! You’ll learn and grow so much more than you could ever know. 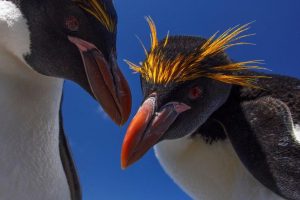 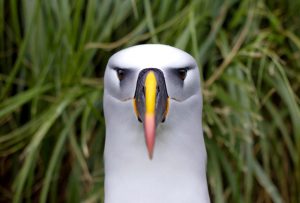