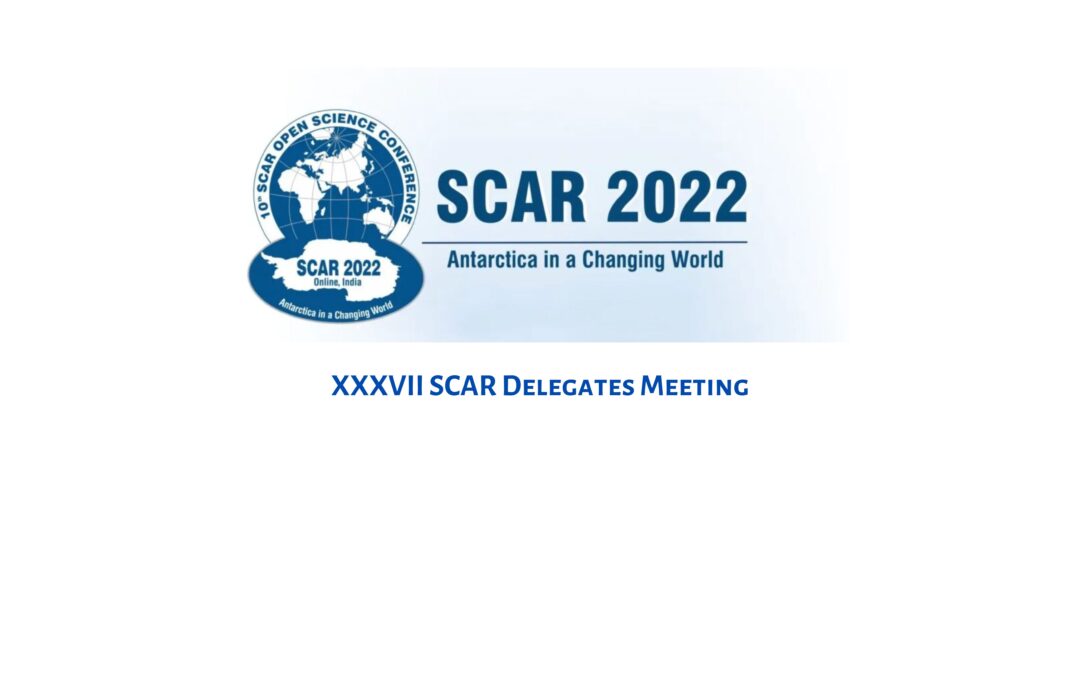 To represent a country, the Delegates need to prepare themselves in advance to be able to give feedback and to make decisions during these meetings. Bettine led the delegation for South Africa and gathered the necessary input from the SA National Committee for SCAR.

During the meeting, Prof Steven Chown of Monash University, previously from South Africa, was awarded Honorary Membership to SCAR, and we would like to congratulate him on this award.

Future events were announced, and these will be updated on the SANAP website. 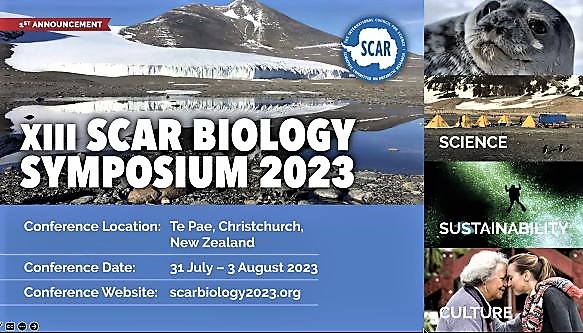 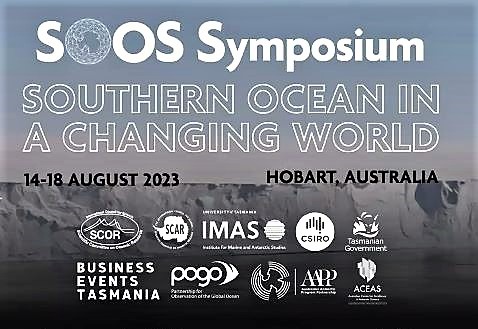 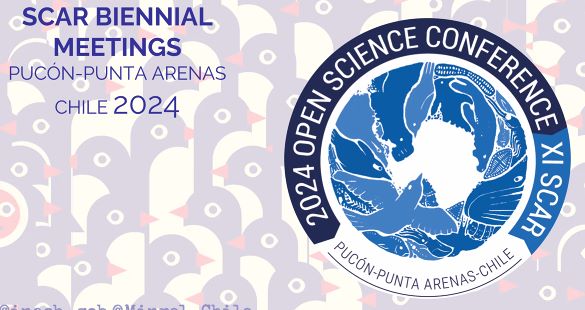