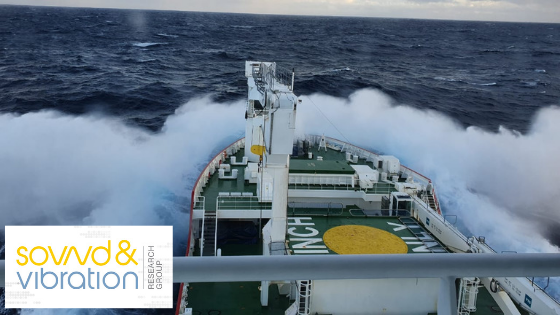 It is the last week of the SCALExperiment Winter Cruise of 2019. Here’s what the engineers of Stellenbosch University are currently doing onboard the S.A. Agulhas II. 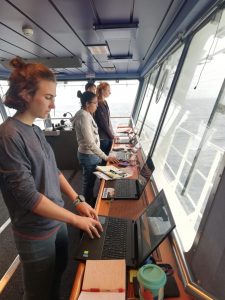 Observations of stern and bow slamming done from the SAAII bridge

During the SCALE Voyyage to Antarctica, the Sound and Vibration Group has been conducting full scale measurements using accelerometers placed on the S.A. Agulhas II. Wave observations have been conducted to estimate the height and frequency of the waves encountered by the vessel. With this, slamming observations have been conducted. When the vessel is experiencing slamming the team is tasked to rate the slam according to the comfort experienced.

The team has conducted ship manoeuvers in open water while stationary and moving at various speeds. This was done to investigate under which wave states the vessel experiences slamming.

The team is also investigating human comfort onboard the vessel. Passengers fill in daily motion sickness and slamming surveys. In addition to this a head acoustic dummy, Mike, has been measuring the sound experienced in a passenger cabin. 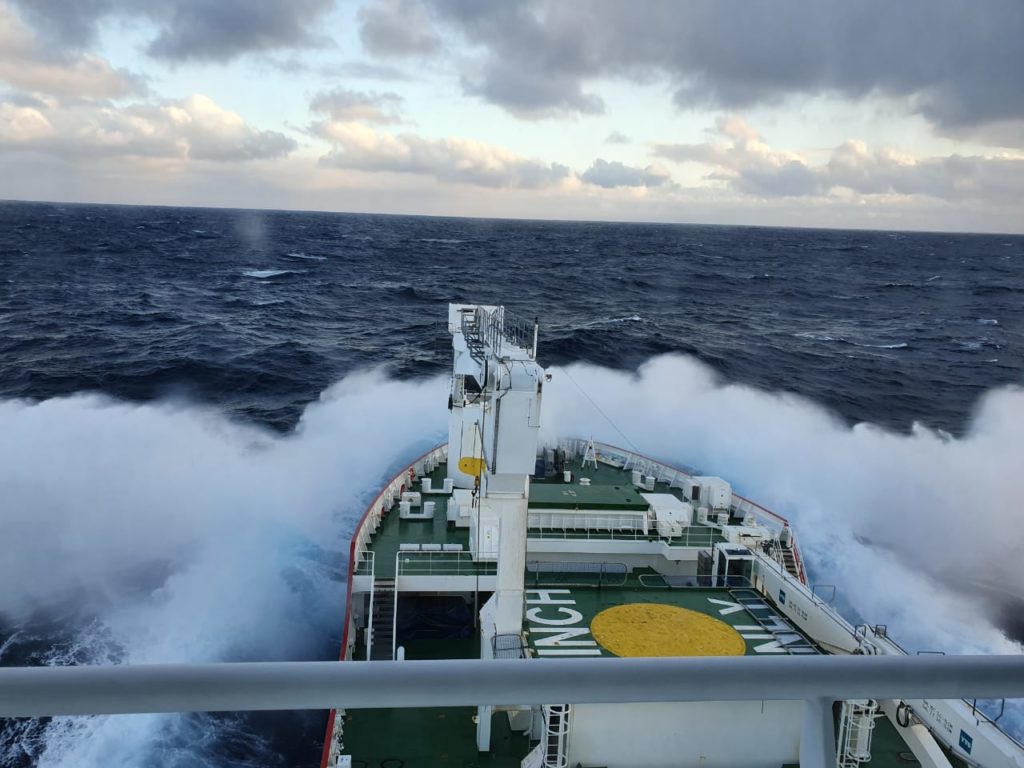 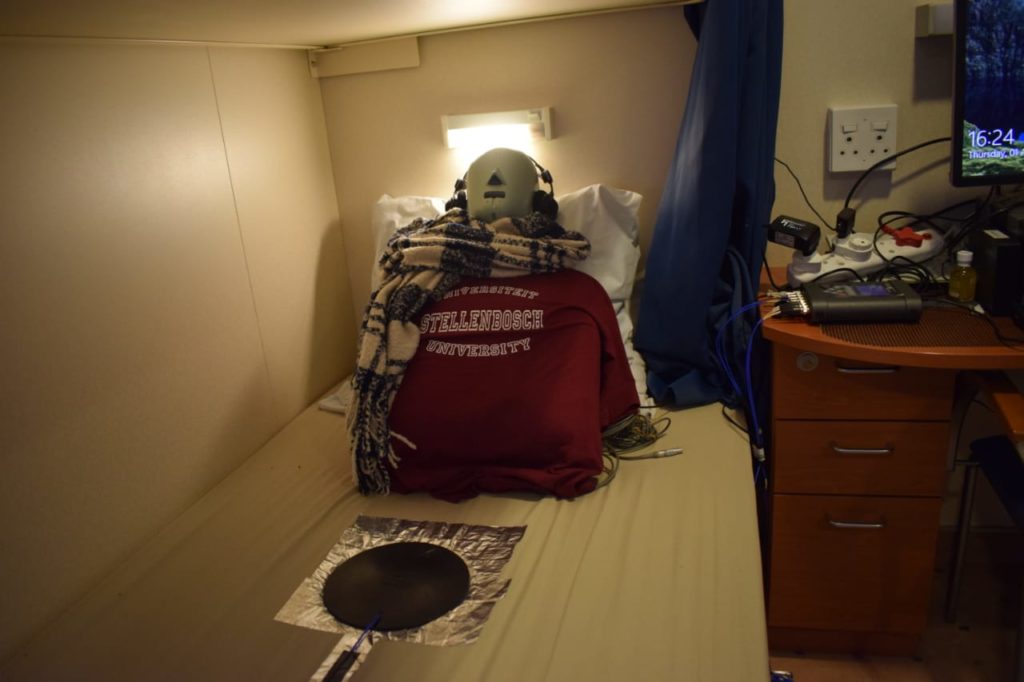