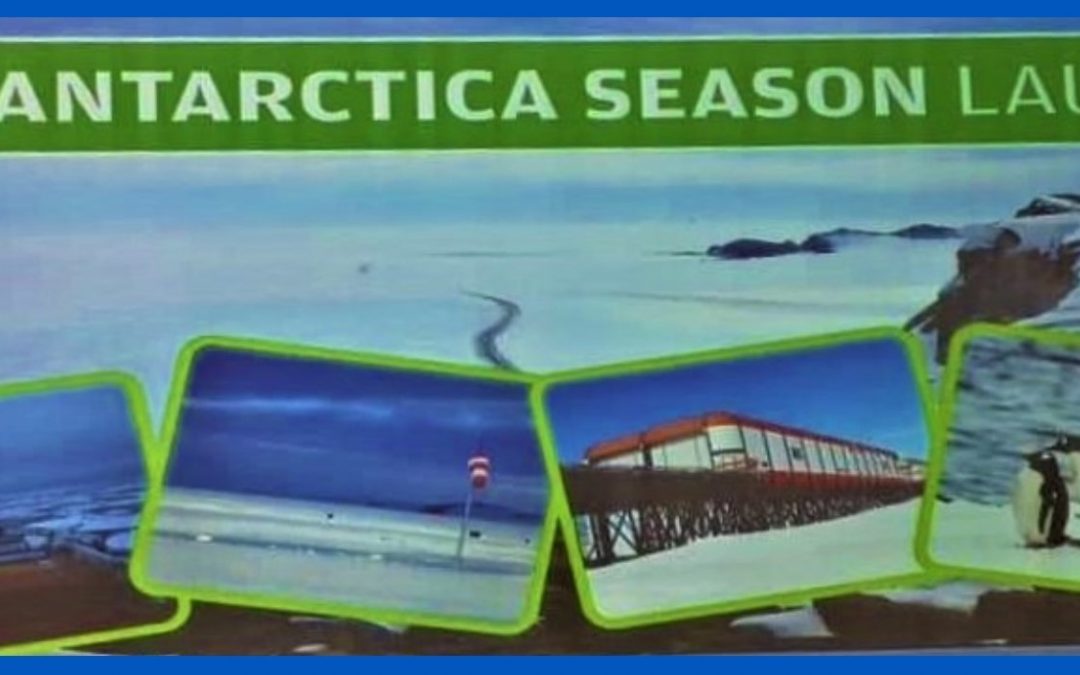 One of the ways Gateway nations have employed to generate an interest in Antarctica has been to hold an Antarctic launch or festival at the beginning of the Antarctic season (November to March).During the launch they celebrate their explorers, science, and remember those who perished in Antarctica endeavours. The Antarctica season in South Africa starts with the departure of S.A. Agulhas II during the first week of December. Since 2016 the Department of Environment Affairs has held seminars with the Norwegians over two days during this time. For 2019 a multilateral seminar was held over three days and the countries that leave for Antarctica from Cape Town plus China had been invited to participate.

The official opening session was addressed by Minister of Environment Forestry and Fisheries of South
Africa, Ambassador of Norway and Cape Town Port Manager. Other diplomats that attended the opening
session include Netherlands, Japan and Russia. South African stakeholders had exhibitions at the Cape
Town International Convention Centre (CTICC) over a period of four days. Dr Bemiasa of Madagascar
represented the Intergovernmental Oceanographic Commission sub-commission for Africa.

A bilateral seminar was held with Norway 5th to 6th December. The bilateral discussions sought to identify areas of common interest and serve to deepen the relationship.

Dr Monde Mayekiso opened the Antarctic season exhibition on at the Cape Town International Convention Centre (CTICC). Exhibition includes stalls from DEFF, DPW, AMSOL, SANSA, and many more. The exhibition was attended by schools, the general public and attendees of the seminars and discussions.

The Antarctic Legacy of South Africa Exhibit at the Antarctic Season Opening. The SANAE IV 360 footage on the new SANAP website has been launched during the exhibition. Dr Gilbert Siko (DSI) & Mr Nish Devanunthan (DEFF) visit the ALSA stall and Quintes Venter and Andrea Raubenheimer of FishGate. 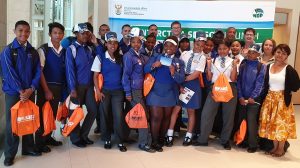