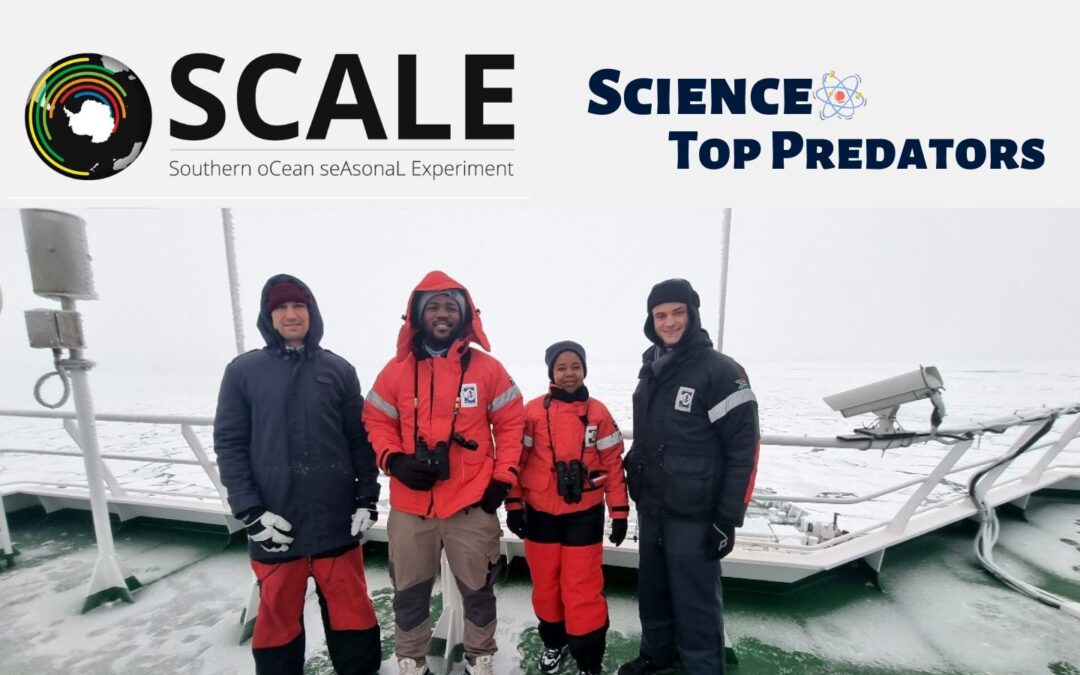 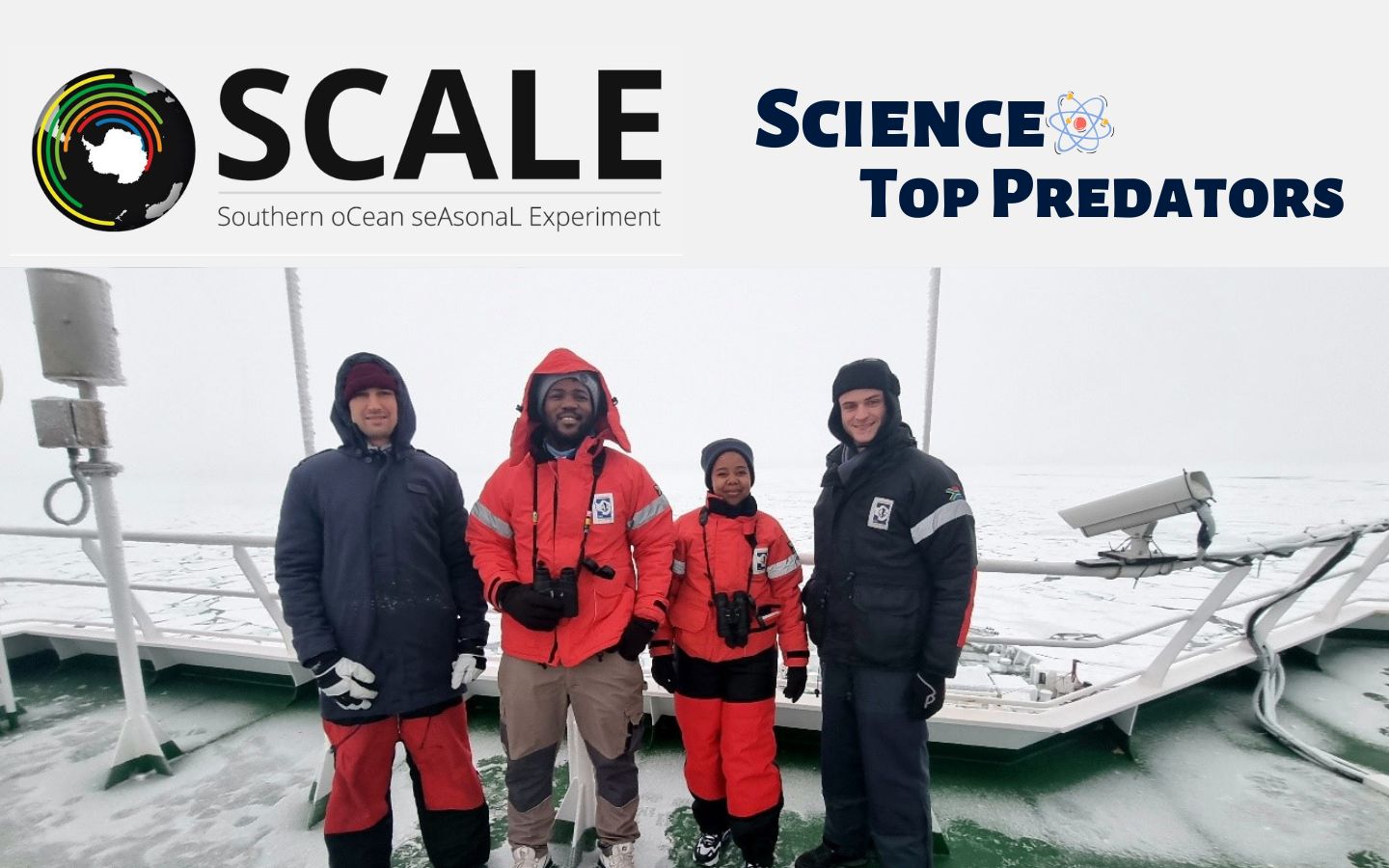 More about the project:

Seabirds and marine mammals are often the early indicators of changes in an ecosystem and display the effects of climate change vividly. Their distribution can be grouped into assemblages; which are species occurring in space and time. Ocean currents, physical and chemical forces generate nutrients necessary for primary productivity that accumulates biomass. These create hot spots of ecologically important zones for seabirds, marine mammals and several other marine taxa.  There is a direct linkage of these structures to seabed topography, physical water properties and some oceanographic processes, such as fronts, eddies and local upwellings. Prey availability is mostly influenced by these features, therefore it is expected for top predators, such as seabirds to be found in these areas.

The overarching purpose of this expedition was to collect distribution and abundance data on seabirds, and marine mammals. We envisage several conservation applications using data that this project should generate, such as to define ‘ocean hotspots’, where visible marine life (such as seabirds or cetaceans) congregate in relative abundance and with some degree of consistency. Further objectives are to identify important areas for highly threatened species such as albatross and petrels. These areas might become marine Important Bird Areas or contribute to the designation of Marine Protected Areas, special nature reserves on the high seas, and no-take zones to protect sensitive species from commercial fishing. The additional aim is to determine the distribution and abundance of seabirds and marine mammals in the southern ocean in relation to a number of different environmental variables (e.g. surface temperature, chlorophyll, fronts, etc.) in order to address the knowledge gap around their at-sea movements in our study area. 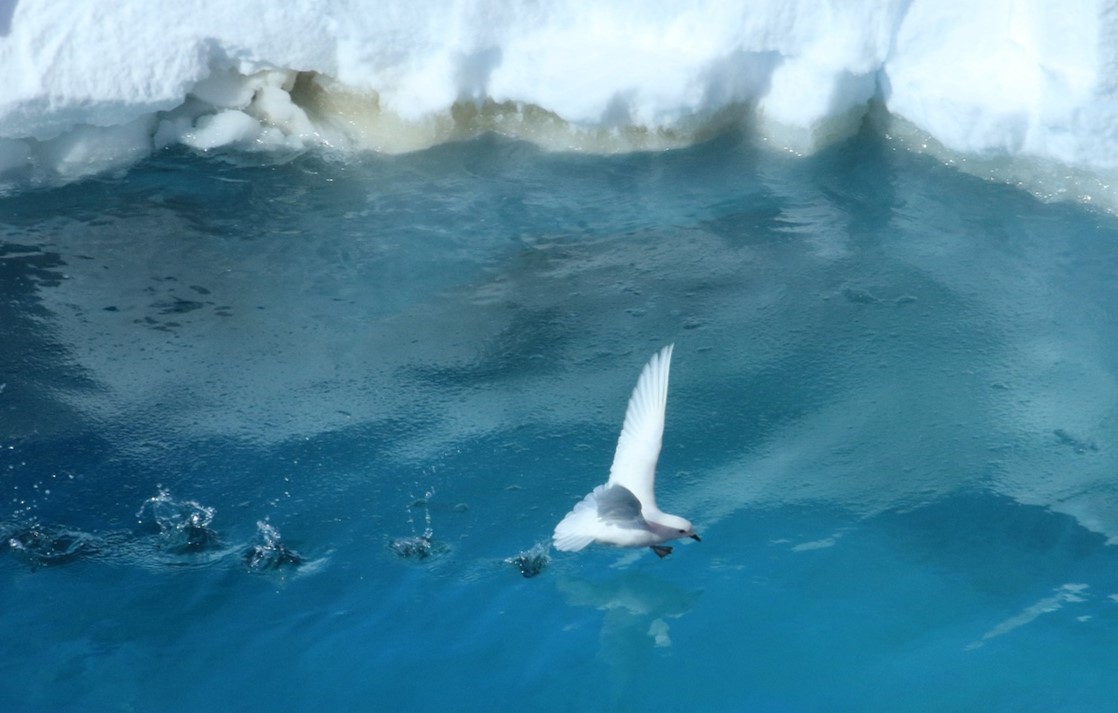 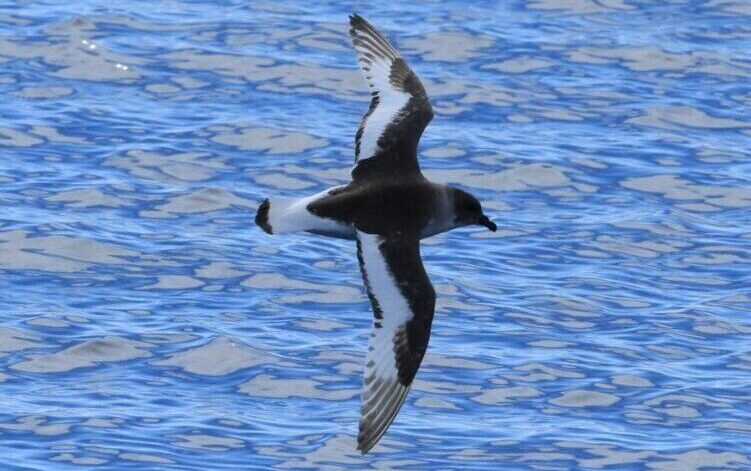 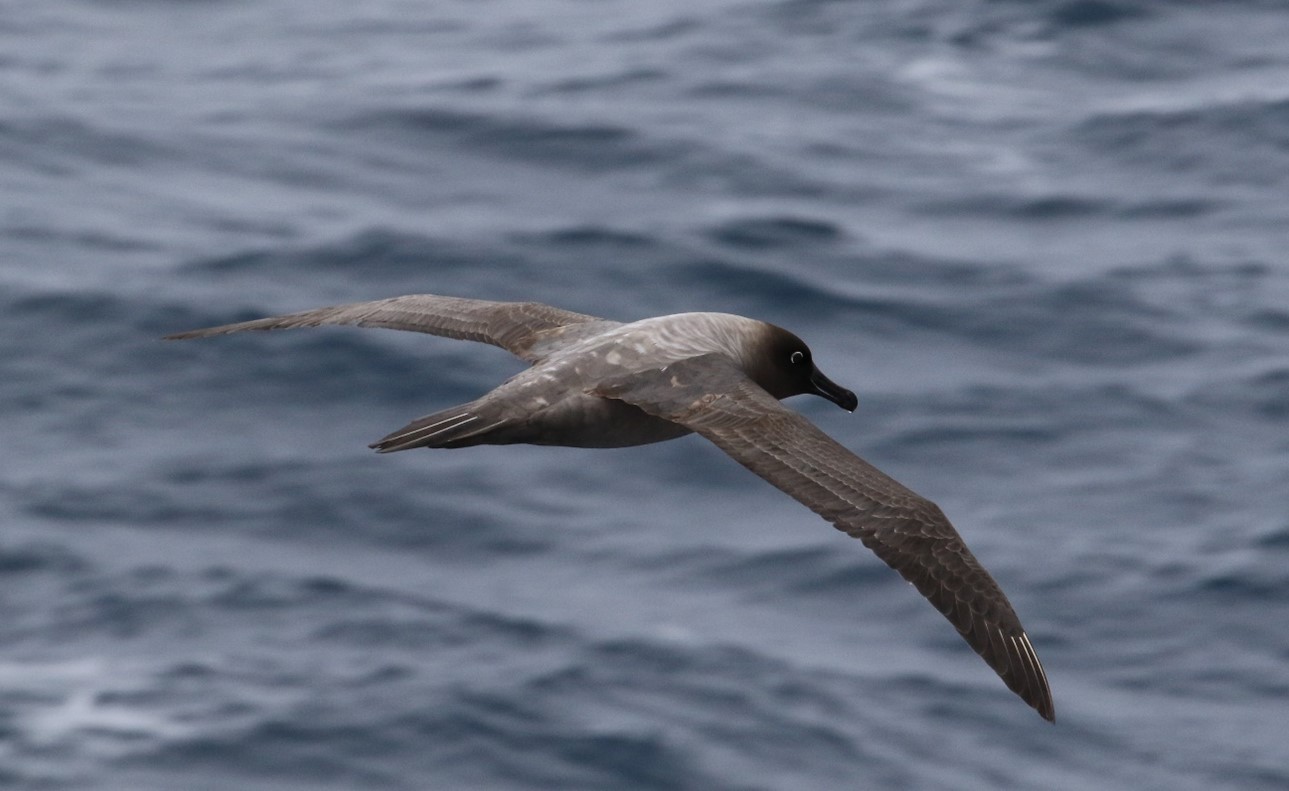 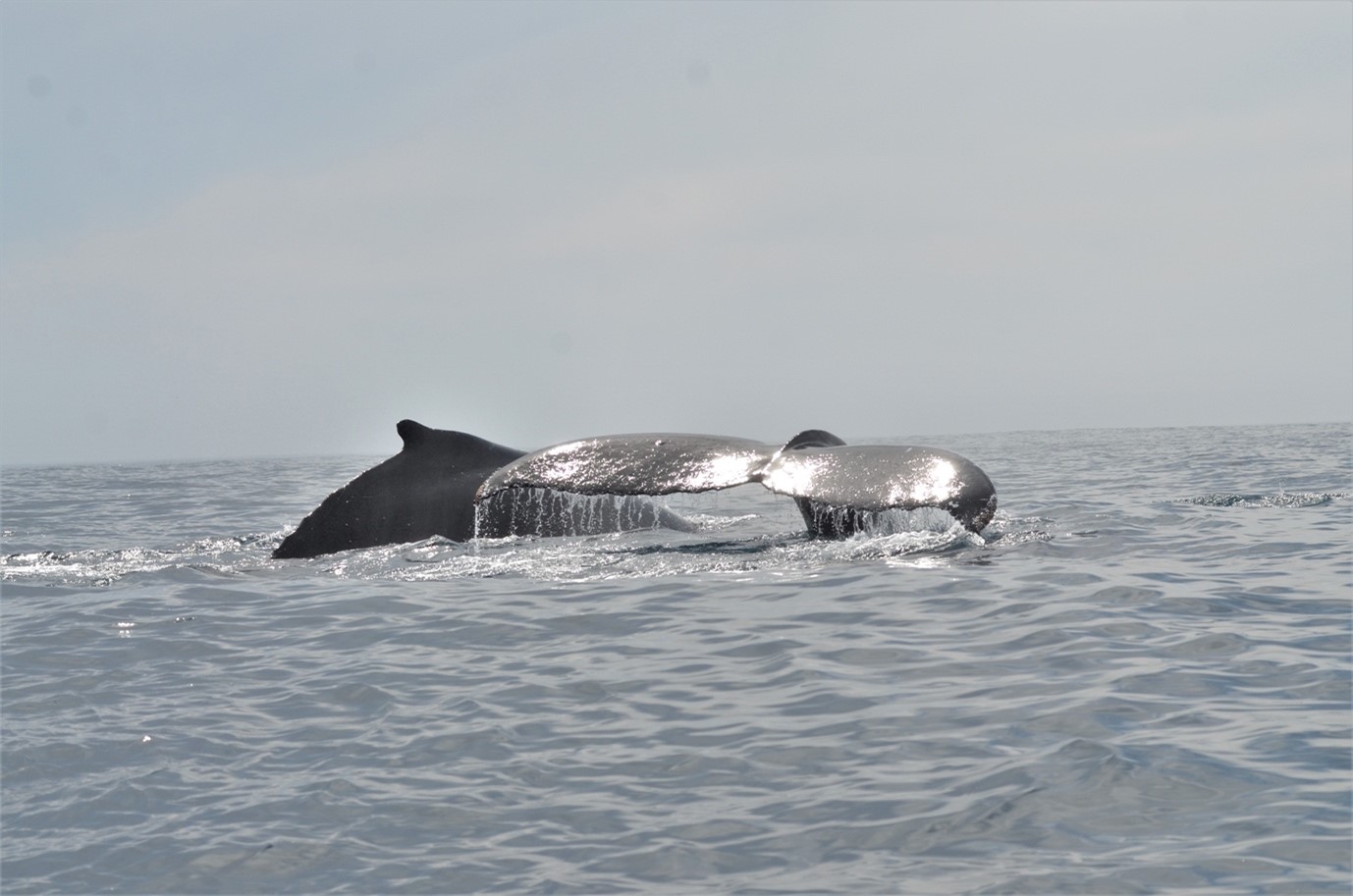 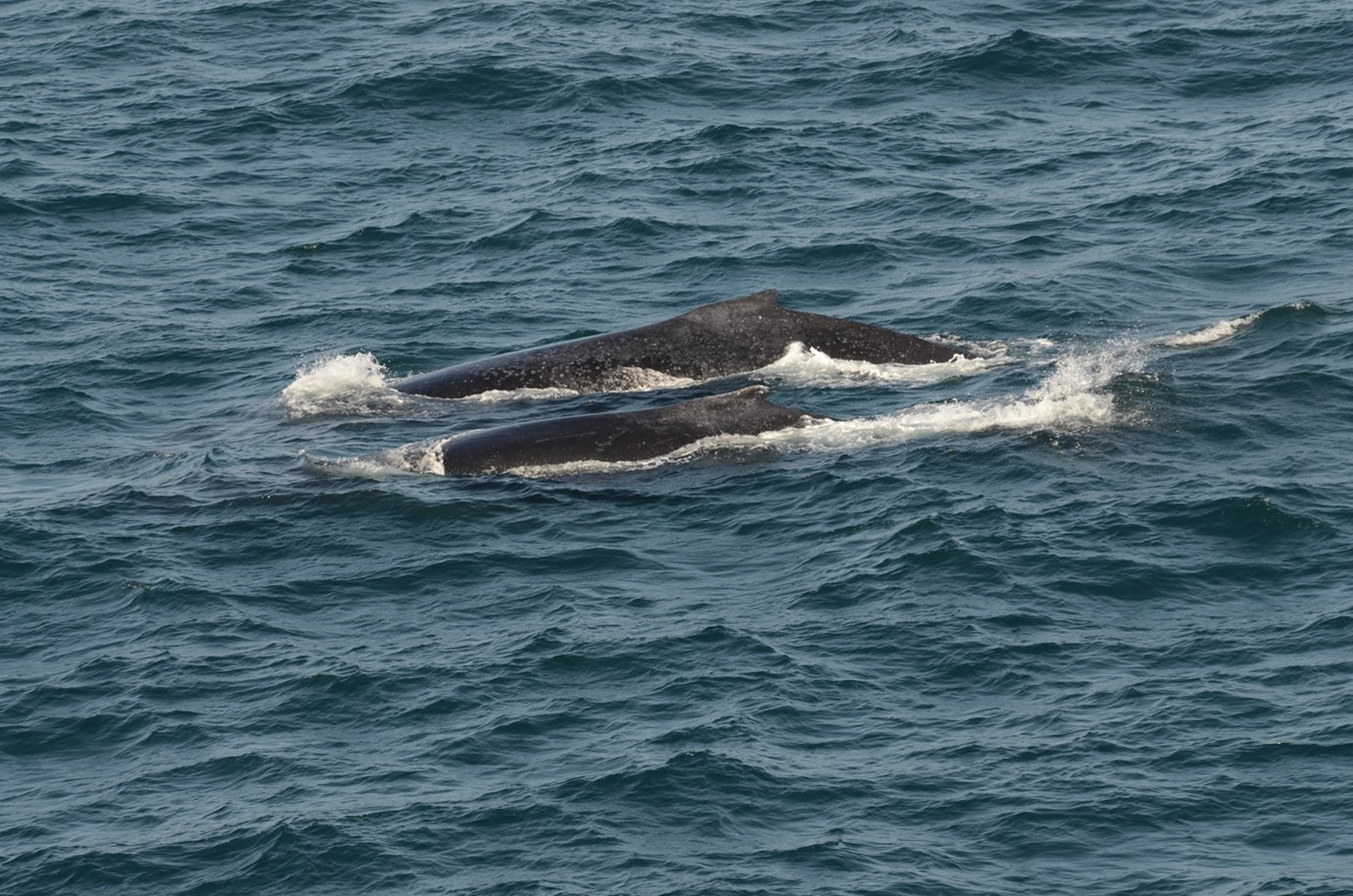 Antarctic krill Euphausia superba is a keystone species in the Antarctic ecosystem as it is prey to various top predators i.e. seabirds, whales, seals, and fish. To establish predator-prey relationships between marine mammals/seabirds and krill, acoustic data will be collected from three transducers (i.e. 38, 120 and 200 kHz) mounted on the drop keel of the SA Agulhas II. The data collection will not interfere with any other scientific operations and will be autonomously logged. Information produced by this study will give relative abundance and distribution of krill relative to the visually observed seabirds and marine mammals. This information will also be crucial for the management and conservation of different endangered marine animals.

Environmental DNA (eDNA) detection represents a powerful tool for assessing aquatic biodiversity and for the efficient detection of “hard-to-find species,” including top predators. Detection of a species-specific eDNA sequence implies the presence of this species in a certain area. Knowledge of prey items established using metabarcoding within the scats, guano, pellets, stomachs and regurgitates of mid-level and high-level components of the food web may highlight spatial differences in diet, behavior, or environmental pressure. Metabarcoding has the potential to assess the presence of hundreds of species in both the environment and the diet of predators. The top predators team will therefore be collecting eDNA samples towards the fulfillment of the metabarcoding objective.