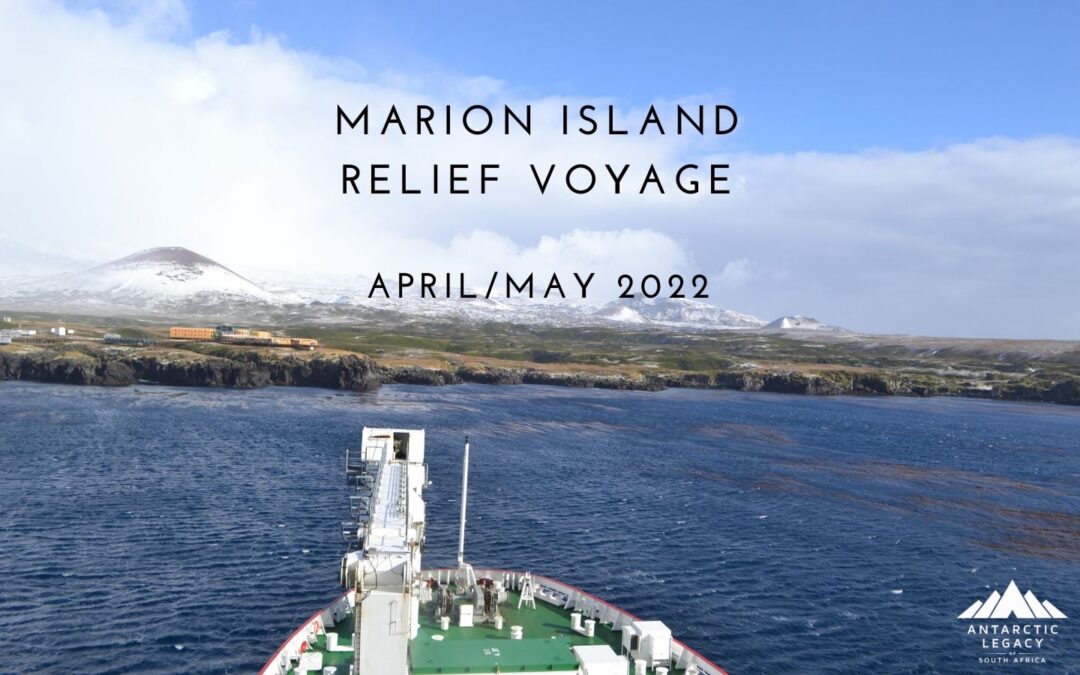 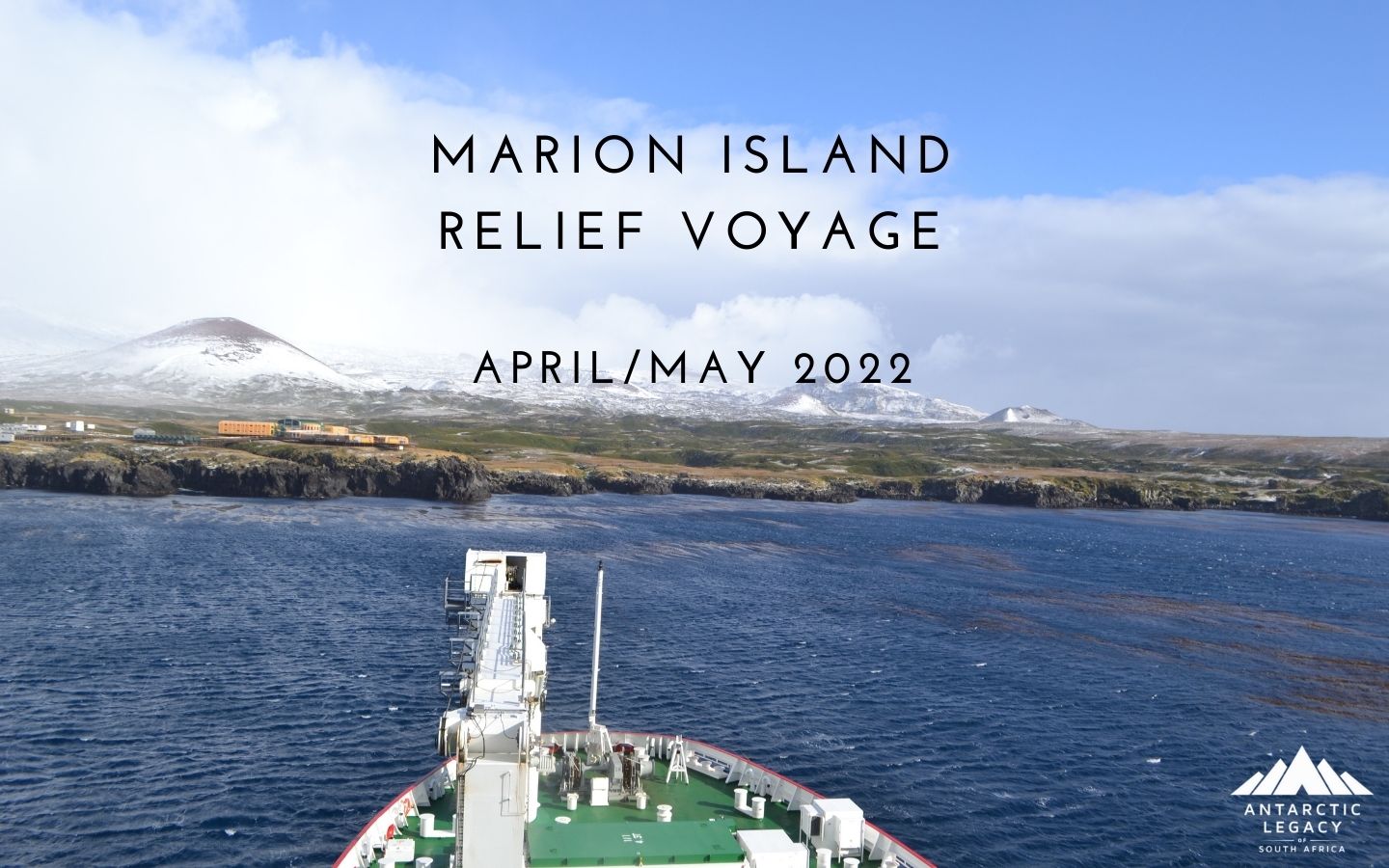 The S.A. Agulhas II departed from East Pier, V&A Waterfront on her annual Marion Island relief voyage, Sunday 17 April 2022. The expected time of arrival at the island is today, 21 April 2022.

The first leg of the voyage, Oceanographic Leg 1, from Cape Town to Marion Island, was dedicated to underway sampling (the vessel did not stop for sampling to take place).

Once at the island, take-over operations will commence immediately (weather permitting) – all land-based scientists, National Department of Public Works (NDPW) personnel, and take-over personnel (DFFE) will disembark. Cargo will be slung with helicopters to the island and fuel will be pumped to the island. Hereafter, the vessel will depart from Marion Island on the 2nd Oceanographic leg (annual Research and Monitoring programme around the Prince Edward Islands). The 3rd Oceanographic leg will commence after take-over, on the way back to Cape Town.

What is planned for the take-over onboard the S.A. Agulhas II (ship-based)

Land-based DFFE and other take-over personnel