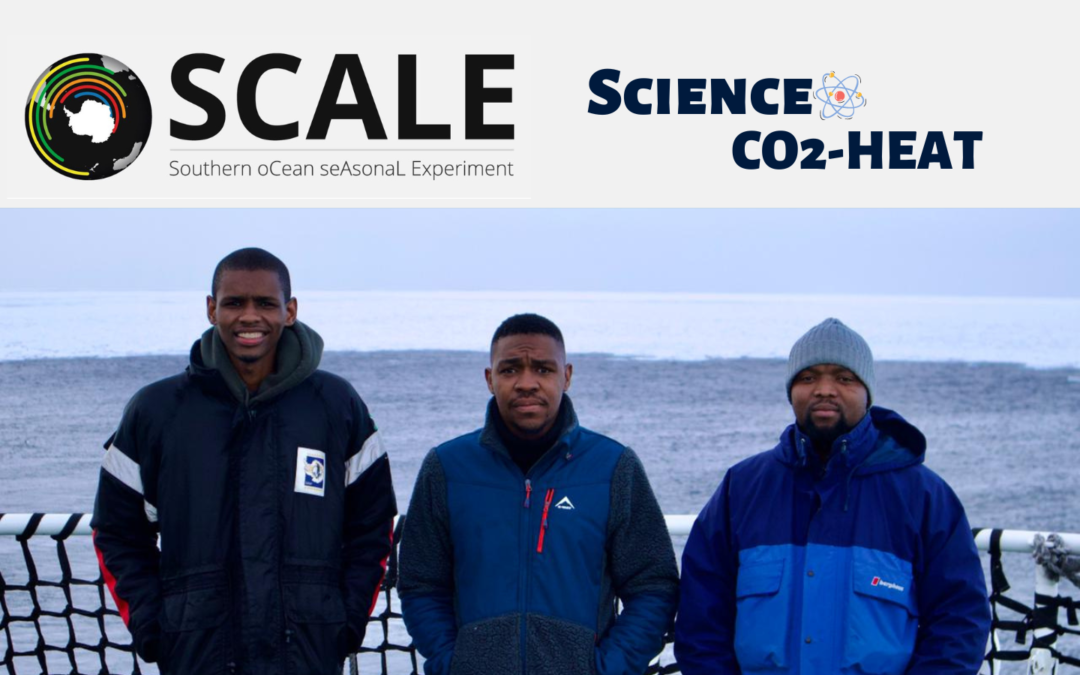 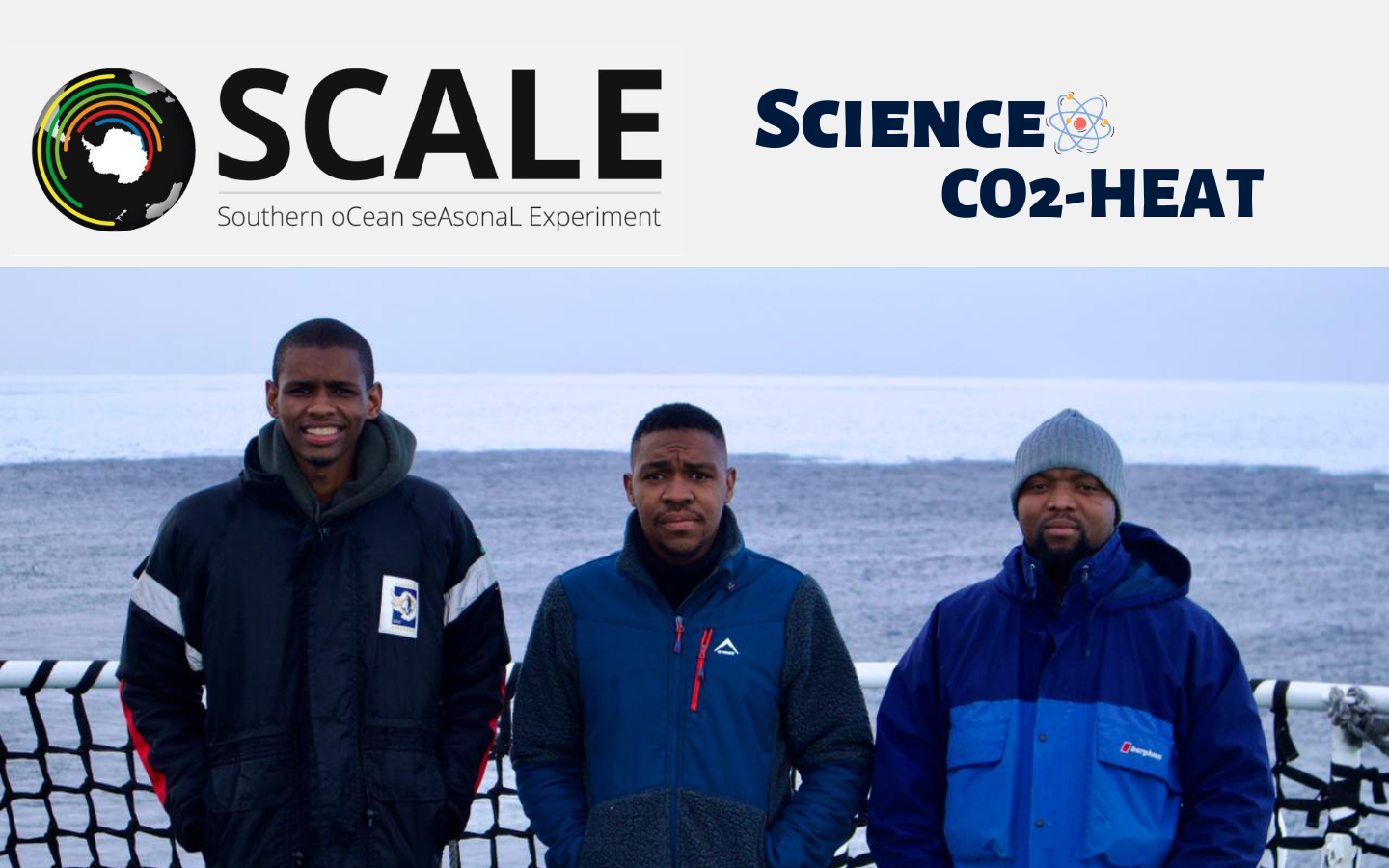 The contemporary Southern Ocean mitigates the effects of anthropogenic climate change through its disproportional uptake of carbon and heat. However, it is not well understood how this role will evolve under different emission and mitigation scenarios. The Southern Ocean also remains the largest source of global ocean uncertainty in the global estimates of CO2 and heat fluxes. While much has been achieved globally and regionally in constraining the variability and some of the mechanisms that drive Southern Ocean CO2 and heat fluxes separately, we propose that a significant part of the challenge lies in the lack of research on CO2 and heat together to better understand the feedback and the mechanisms that drive those feedbacks.

This SANAP-NRF project aims to examine the changing role of the Southern Ocean in global climate by looking at the two main drivers CO2 and heat, in an integrated way using an unprecedented 10-year high resolution glider dataset from the 2012-2022 SOSCEx experiments, prognostic biogeochemical models, and new observational experiments planned in partnership with CSIR and DFFE as well as the SO-CHIC EU H2020 project. This collaboration is undertaken as part of the emerging National Ocean CO2 Facility, a research infrastructure integration between CSIR and DFFE within SAPRI and hosted at DFFE.

We aim to gain a better understanding of how the interaction of atmospheric synoptic cycles (storms) and fine-scale (0.1-100 km) ocean processes influence seasonal-decadal variability of CO2 and heat fluxes. This will include the extent to which they feedback on each other and ultimately contribute to a better understanding of the role of the Southern Ocean in the global carbon-climate system.

The expected three outcomes are:

The SCALE Winter-2022 cruise provides an important opportunity to address a key source of uncertainty in annual Southern Ocean CO2 and heat observations – the dearth of winter time observations. While the lack of winter observations has been improved by the recent proliferation of SOCCOM floats, ship-based observations remain highly valuable as an independent and direct measurement of CO2 and importantly include heat flux observations. On the SCALE Winter-2022 cruise, the CO2-Heat team will be sampling profiles of dissolved inorganic carbon (DIC) and Total Alkalinity. The underway pCO2 system will also be operated during the cruise. Simultaneously, the heat flux sensors are in continuous operation measuring the short and long-wave radiation on minute time-scales. In addition, as part of SO-CHIC, two Saildrones will overlap with the ship sampling path for calibration of measured CO2 and heat flux. The Saildrones will remain in the Southern Ocean sampling heat and CO2 fluxes for the remainder of winter. These key winter observations will be contrasted to the previous summer observations made during the dedicated SO-CHIC cruise in January 2022. 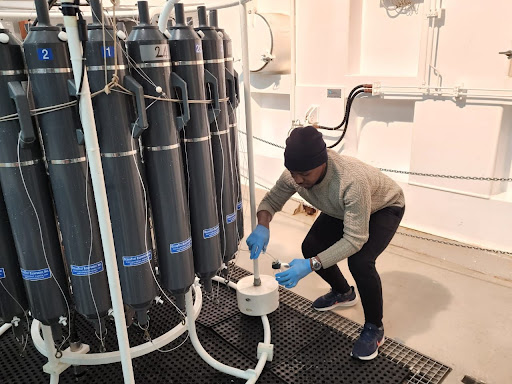